17 Injured, Over 70 Feared Trapped As 5-Storey Building Collapses in Maharashtra

Around 70 people are feared trapped in the debris after the building, which was around 10 years old, collapsed at Kajalpura in Mahad tehsil around 7 pm. 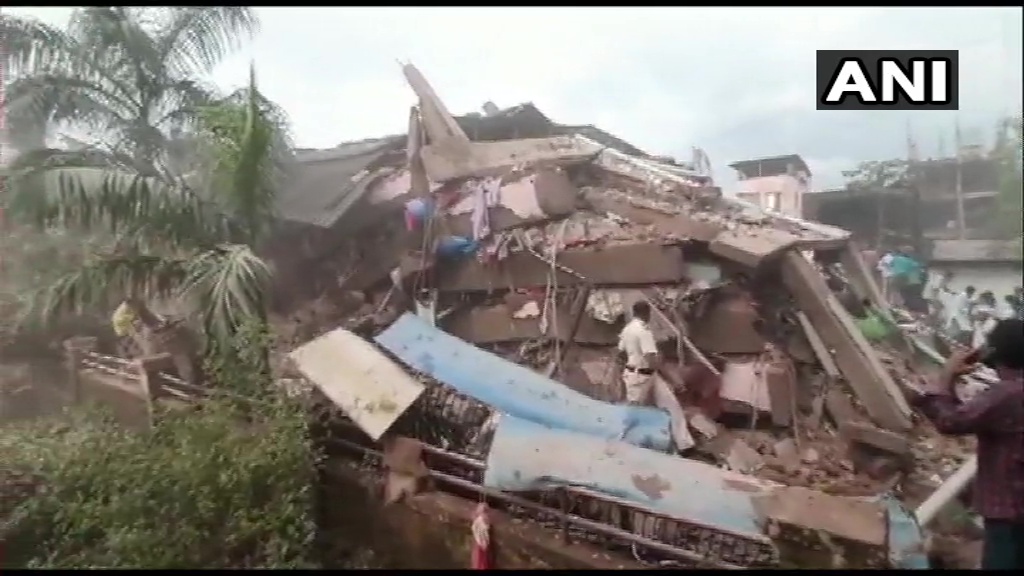 Around 70 people are feared trapped in the debris after the building, which was around 10 years old, collapsed at Kajalpura in Mahad tehsil around 7 pm, an official said.

There were around 45 flats in the building, the official said, adding 25 persons have been rescued and shifted to a local hospital at Mahad, which is around 170 km from Mumbai.

Teams of National Disaster Response Force (NDRF) have been moved to the spot for rescue operations.

Chief Minister Uddhav Thackeray spoke to the district officials and asked them to expedite the rescue and relief work, another official said.

A viral video of the collapse showed a plume of dust rising from where the building had stood.