The figures of security personnel killed in Kashmir since the inception of militancy were revealed by Union Minister. 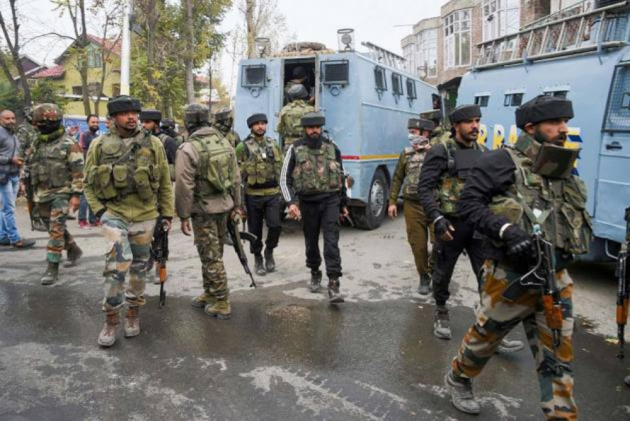 Over 5,800 security forces personnel have been killed in Kashmir, since the inception of militancy in the region in 1989, the government said on Tuesday.

He said Jammu and Kashmir has been affected by militancy that is sponsored and supported from across the border. (With PTI inputs)