‘Over My Dead Body’: Kapil Sibal On Joining BJP

The senior Congress leader, however, said the party needs reform and the leadership must listen 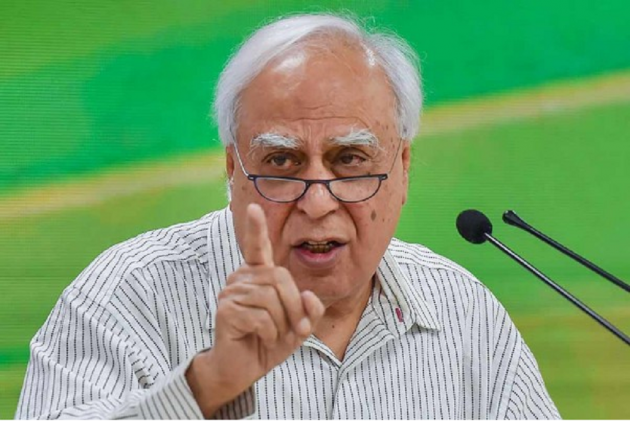 Sibal said the Congress desperately needs reforms and the party leadership had to listen.
In an interview to a television channel, Sibal, who was part of the "G-23" team who wrote a letter to Sonia Gandhi which was dubbed as a dissident activity, said the issues must be addressed as quickly as possible.

When asked about the chances of him joining the BJP, Sibal ruled out any such move, saying, “I will never in my life over my dead body join the BJP who I have opposed since my birth as a politician.

"Issues were not addressed, that is true. They must be addressed as quickly as possible. We will continue to raise those issues. If the party for some reason tells me we don't need you, I will leave it. I am not in it for myself, but I will never in my life over my dead body join the BJP who I have opposed since my birth as a politician,” he said, as the channel quoted him.

On the need for reforms in the Congress , he said: “Don't ask me, ask whoever has to address them. The Congress must become the grand old party that it was. For that we need reforms. We are fighting within the system we have continued to raise issues. If the head stops listening, the organization will decline. All that we want is that the Congress party should listen to us."
Earlier, joining the BJP, Jitin Prasada had said his family had been associated with the Congress for three generation and that he had reflected long before severing the ties He also asserted that it was not about which party he was quitting but which he was joining.

Prasada’s exit has thrown up a fresh challenge to the Congress. There are reports of fresh cracks in the Rajasthan Congress where the camps of Chief Minister Ashok Gehlot and Sachin Pilot are at loggerheads.

He also asserted that the top leadership of the party must give primacy to ideological commitment while giving responsibility to leaders.