Vice Admiral Verma is senior to Vice Admiral Karambir Singh who was named by the government as the next chief of the naval staff last month. 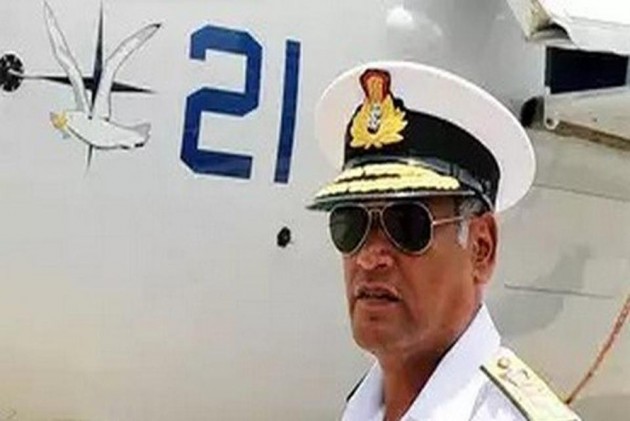 Seeking to know why he was overlooked as the next navy chief despite being the senior-most in the line of command, Commander-in-Chief of the Andaman and Nicobar Command Vice Admiral Vimal Verma has approached an armed forces tribunal, official sources said Monday.

The government last month named Vice Admiral Karambir Singh as next chief of the naval staff, succeeding Admiral Sunil Lanba who retires on May 30.

The government made the selection following a merit-based approach and did not go with the tradition of appointing the senior-most eligible officer to the post.

Vice Admiral Verma is senior to Singh and was among the contenders for the top post.

Sources said Vice Admiral Verma has approached an armed forces tribunal in the national capital to know why the government ignored his seniority.

His petition is likely to be taken up Tuesday, they said

While appointing the Army Chief in 2016, the government did not follow the long-held tradition of going by the seniority.