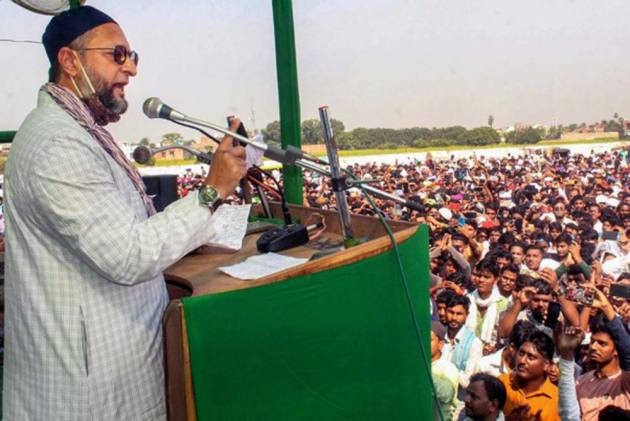 Asaduddin Owaisi met his party All India Majlis Ittehad e Muslimeen (AIMIM)’s West Bengal organising team in Hyderabad on Sunday to finalise the party’s formal launch in West Bengal, where they have decided to enter the poll fray in the Assembly elections due in less than six months.

Owaisi Represents Only The Elitist Muslims, And Not The Entire Community

The party so far has no formal committee in West Bengal but there are leadership teams at the state level and in several districts. One of the attendees of the meeting said, requesting anonymity, that it was been decided that no one will be named the leader of the Bengal unit as of now.

Owaisi has also appointed Majid Hussain to look after Bengal issues. So long, AIMIM national spokesperson Asim Waqar had been looking after Bengal affairs. It is understood that Waqar, too, will have his role.

“As of now, it has been decided that we will depend on collective leadership. The district units will report directly to Majid Hussain, who will be visiting Bengal in another couple of weeks to finalise the district and state-level committees,” said an AIMIM Bengal organiser.

Another attendee of the meeting confirmed the developments but requested anonymity because it was an internal meeting of the party.

“We are expecting the formal announcement of the district and state-level committees by the end of December of early January,” the organiser said. The Bengal leaders will return to the state on Monday.

It has been decided that the party will contest a select number of seats so that there scarce resources could be put to best utilisation.

“We are contesting to win. Trying to contest too many seats will lead to loss of focus from seats we can expect to win. So, the seats will be selected mostly on the basis of winnability, if not right this year then at least the next year,” he said.

Most of the seats will be in the districts of Murshidabad, Malda, North Dinajpur, Cooch Behar, South 24-Parganas, North 24-Parganas, Kolkata and Birbhum.