In a letter dated March 2, he explained how the car got stolen and that the police were harassing him. 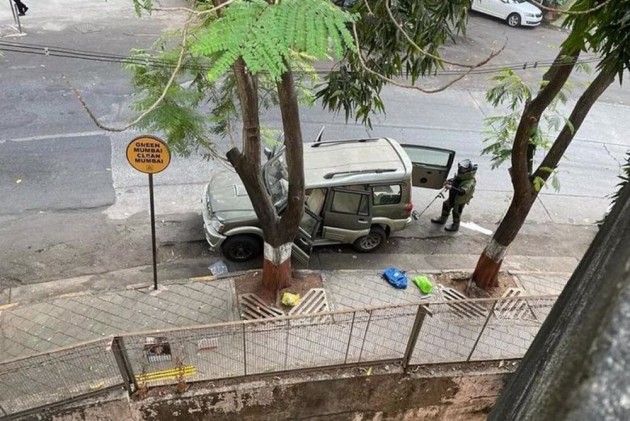 Days before his death was discovered on Friday, Hiren Mansukh, the owner of the explosive-laden SUV found outside Mukesh Ambani's residence, had written a letter alleging that he was being harassed by journalists and police investigating the case.

As reported by NDTV, Mansukh had written a letter to Maharashtra Chief Minister Uddhav Thackeray demanding legal action against those mentioned and police protection for himself. The same letter was also addressed to the state Home Minister and Mumbai police chief.

The dead body of Hiren Mansukh was recovered from a creek along the Mumbra Reti Bunder road in neighbouring Thane. The 45-year-old went missing on Thursday night and a case of accidental death was filed in the incident.

Maharashtra Home Minister Anil Deshmukh has said that the case has been transferred to Maharashtra Anti-terrorism Squad (ATS).

He added that Mansukh was a spare car parts businessman who had not returned the car to its original owner Sam Muteb after the latter did not pay Mansukh for his services.

Mansukh had lodged a complaint with the police after the car was stolen from Airoli-Mulund Bridge on February 18. In a letter written on March 2, he explained how the car got stolen and that the police were harassing him.

Opposition leaders in the Maharashtra Legislative Assembly have demanded an NIA probe in the case on Friday after the death of "a prime witness" Mansukh was discovered.