Padma Shree Nominee, Who Has Cremated Over 25,000 Bodies, Can't Afford Treatment Due To Poverty

Mohammad Shareef, also known as 'messiah of lawarais lashen', has been bed-ridden at his home in Mohalla Khirki Ali Beg in Ayodhya. 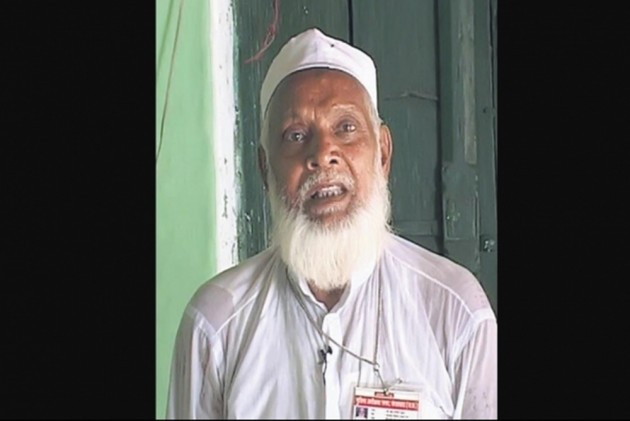 An 83-year-old Faizabad resident, who is said to have arranged last rites over 25,000 unclaimed bodies in the last 25 years and was chosen for a Padma Shri last year, is suffering from serious ailments but is unable to afford treatment due to poverty.

Mohammad Shareef, also known as “messiah of lawarais lashen”, has been bed-ridden at his home in Mohalla Khirki Ali Beg in Ayodhya.

His family is going through a financial crisis and they were still hoping for some pension to Sharif against his award so that they could afford his treatment, news agency ANI reported.

Mohammed Sharif said: “I heard the news about it on TV but have not received the award so far. I fell ill nearly two months ago.”

Mohammad Shareef's son Shageer said they had got a letter from the Union Home Ministry last year informing his father that he was chosen for the Padma Shri award.

The letter dated January 31, 2020, from Union Home Secretary Ajay Kumar Bhalla further said the date for conferring the award upon him would be shortly communicated, said Shageer.

Commenting on Sharif’s condition, BJP MP Lallu Singh, who had recommended his name for the award, has assured of all necessary help in the matter.