'In view of the above, the impugned notice dated October 9, 2020, is stayed till the next date of hearing,' the high court said in its order 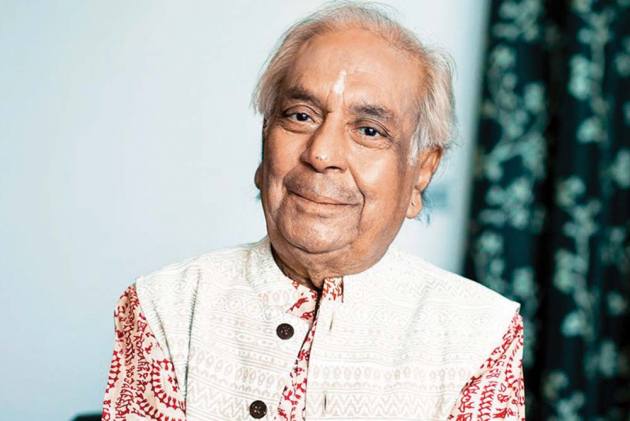 In a relief to Kathak exponent Pandit Birju Maharaj, the Delhi High Court has stayed the eviction notice issued by the Centre asking him to vacate the government accommodation alloted to him.

A vacation bench of Justice Vibhu Bakhru issued notice and sought response of the Centre on a plea by the renowned Kathak artist challenging the government’s decision of cancelling allotment of his accommodation and asking him to vacate by December 31.

“In view of the above, the impugned notice dated October 9, 2020 is stayed till the next date of hearing,” the high court said in its order passed on Wednesday and made available on Thursday.

The high court listed the matter for further hearing on January 22, 2021 before the roster bench concerned along with another similar petition by Padma Shri awardee Mohiniyattam dancer Bharati Shivaji, who was also served with an eviction notice.

The court, in its order, noted that petitioner Birju Maharaj is a renowned Kathak artist and was allotted a government accommodation on account of his accomplishments and by virtue of the impugned notices, he has been communicated that the allotment stands cancelled and he has been asked to vacate the premises by December 31.

Senior advocate Akhil Sibal, appearing for Birju Maharaj, submitted that similar notices were issued to other prominent personalities who were allotted government accommodations and are the subject matter of petitions filed before this court.

He also referred to a December 23 order passed by the high court in Bharati Shivaji’s case in which a similar eviction notice has stayed.

In October this year, 27 eminent personalities most in the 50 to 90 age group, including artists, dancers and musicians were sent notices by the Ministry of Housing and Urban Affairs, to vacate their government allotted accommodations across Delhi by December 31, "failing which eviction proceeding will be initiated as per Public Premises (Eviction of Unauthorised Occupants) Act".