India had said, earlier this month, that it desires normal neighbourly relations with Pakistan in an environment free of terror, hostility, and violence. 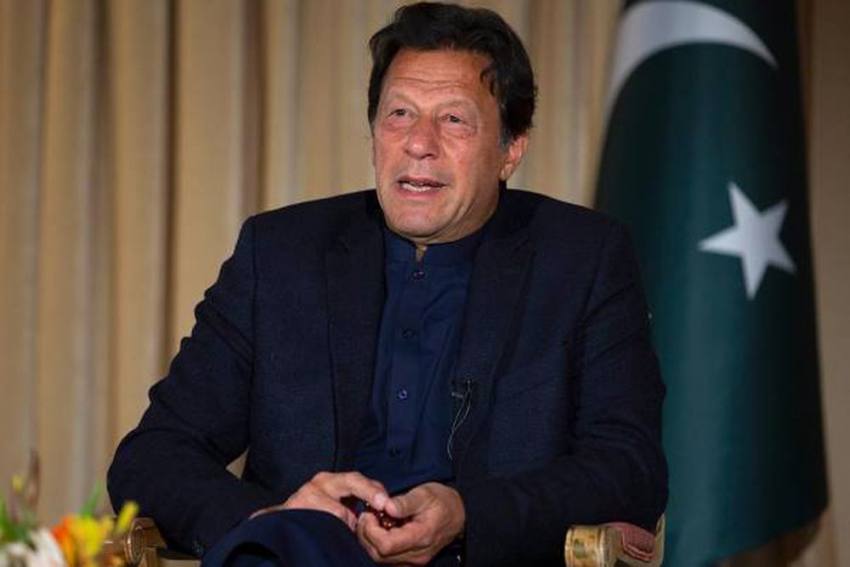 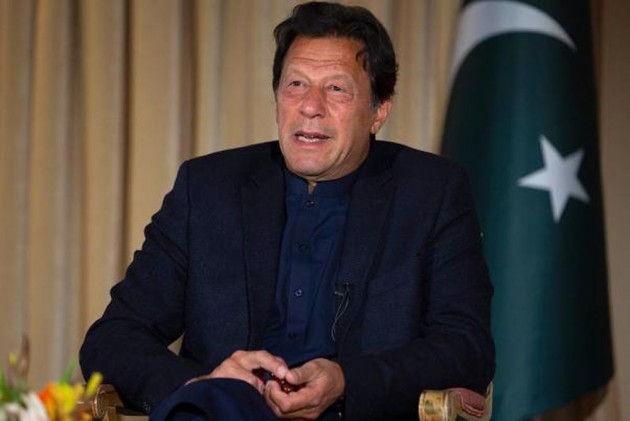 Pakistan Prime Minister Imran Khan on Wednesday said that Kashmir is the only dispute with India and it can only be resolved through dialogue.

Khan was addressing the Sri Lanka-Pakistan Trade and Investment Conference in Colombo which he co-chaired with his counterpart Mahinda Rajapaksa. He said that he offered India an opportunity to hold peace talks on being elected as prime minister in 2018 but nothing came to pass.

"Our only dispute is Kashmir and it can only be resolved through dialogue," he quoted.

India had said, earlier this month, that it desires normal neighbourly relations with Pakistan in an environment free of terror, hostility, and violence.

"Immediately when I came into power, I approached our neighbour India and explained to Prime Minister Narendra Modi that the way forward for the subcontinent is to resolve our differences through dialogue," Khan said.

"I didn't succeed but I am optimistic that eventually sense will prevail. The only way the subcontinent can tackle poverty is by improving trade relations," he added.

India has said that the onus is on Pakistan to create an environment free of terror and hostility.

"Our position is well-known. India desires normal neighbourly relations with Pakistan in an environment free of terror, hostility and violence," External Affairs Ministry spokesperson Anurag Srivastava said. "The onus is on Pakistan for creating such an environment."

The relationship dipped further after India's war planes pounded a Jaish-e-Mohammad terrorist training camp deep inside Pakistan on February 26, 2019 in response to the Pulwama terror attack in which 40 CRPF jawans were killed.

The relations deteriorated after India in August 2019 announced withdrawing special powers of Jammu and Kashmir and bifurcation of the state into two union territories.

Khan, who is the first head of state to visit Sri Lanka since the Covid-19 pandemic, said political stability in the region - by maintaining good relations with neighbouring countries - ensured a business-friendly environment that resulted in the people's overall development.

The Sri Lankan Muslim leaders were allowed to meet Khan after the opportunity was denied to them initially.

Rauff Hakeem, the leader of the main Muslim party - Sri Lanka Muslim Congress - said that they had a pleasant and fruitful discussion with Khan. He said the Pakistani prime minister had expressed confidence in the ability of the Muslim leaders to achieve communal harmony in the island nation.

Khan was under pressure from local Muslim leaders to raise the issue of forced cremations of Muslim Covid-19 victims.

Sri Lanka had adopted a policy of allowing only cremations citing health issues despite opposition from the Muslim community and international rights groups who were insisting on respecting the Islamic religious rite of burials.

Khan congratulated Sri Lanka earlier this month when Prime Minister Mahinda Rajapaksa said in Parliament that burials would be allowed for Muslim victims of COVID-19. However, the decision is yet to be implemented.