Pak Passenger Plane 'Held Back' In Malaysia Over Lease Dispute

The plane was ‘held back’ in Kuala Lumpur though the case is pending in a UK court, Pakistan said. 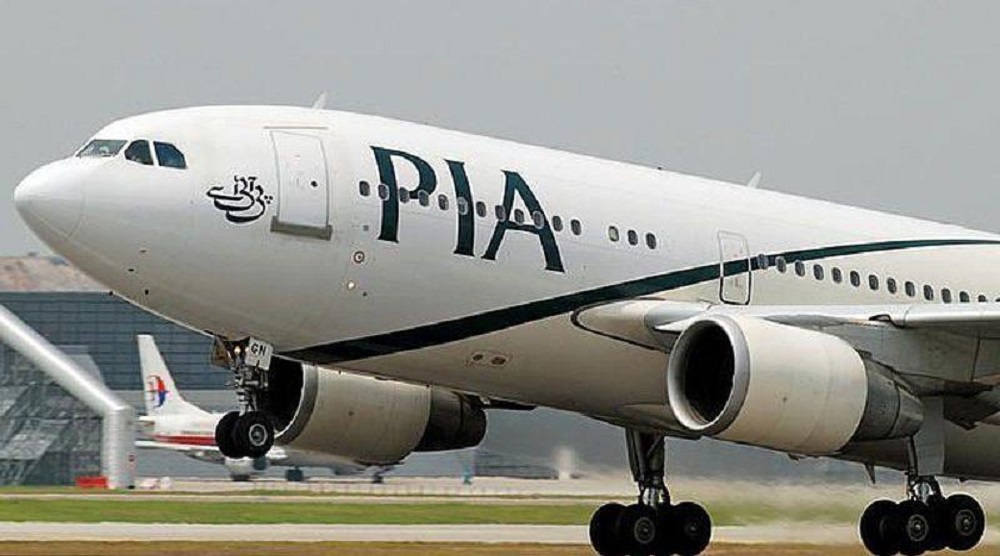 A Pakistan International Airlines (PIA) plane was seized in Malaysia over a lease dispute case between the cash-strapped national flag carrier and an Irish company pending in a UK court.

The PIA in a statement posted on Twitter said a Boeing 777 plane was “held back” by the Malaysian authorities at the Kuala Lumpur airport with 170 passengers.

The national carrier has termed the decision to seize the plane as a "one-sided" court decision.

"A PIA aircraft has been held back by a local court in Malaysia taking a one-sided decision pertaining to a legal dispute between PIA and another party pending in a UK court,” the statement said.

It added that the passengers were being looked after and alternate arrangements for their travel have been finalised.

“It is an unacceptable situation and PIA has engaged support from the government of Pakistan to take up this matter using diplomatic channels,” it said.

A PIA spokesman said that a leasing dispute was going on between the PIA and an Irish company and the latter had filed a case in the UK six months ago and the Malaysian court took an ex-parte decision about the plane.

Foreign Office spokesperson Zahid Hafeez Chaudhri said the Pakistan High Commission in Kuala Lumpur was in close contact with the Malaysian authorities to resolve the matter.

The passengers will be departing Kuala Lumpur by a flight later tonight, he added.

Shehbaz Gill, a government spokesman, said that PIA got the plane on lease 12 years ago and there was dispute about the payments and “Malaysia had nothing to do with the dispute” but still the plane was held back in that country.

PIA has been going through difficult times since the crash of its airliner in Karachi last year which led to disclosure by the aviation minister that dozens of local pilots had fake documents.