The move is expected to give a major relief to Air India, which suffered a huge financial loss of around Rs 491 crore as it had to re-route its various international flights due to the closure of the Pakistan airspace. 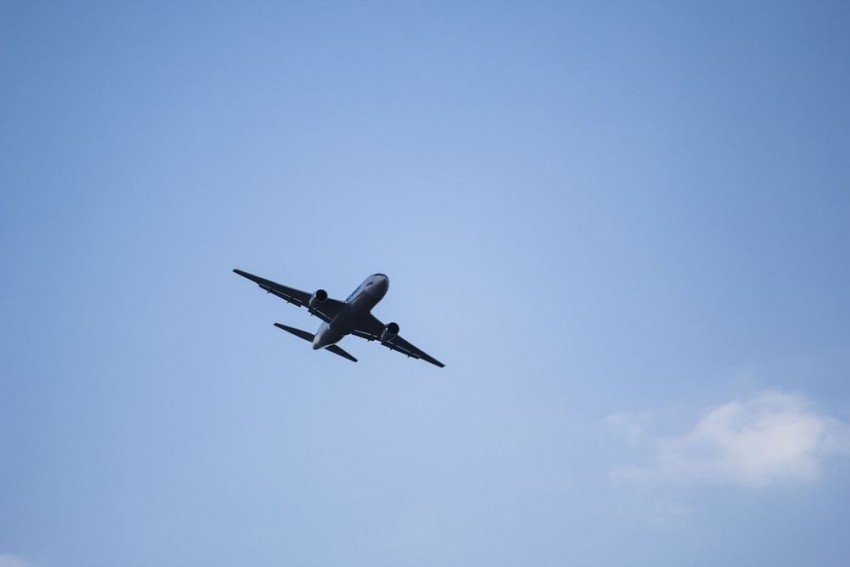 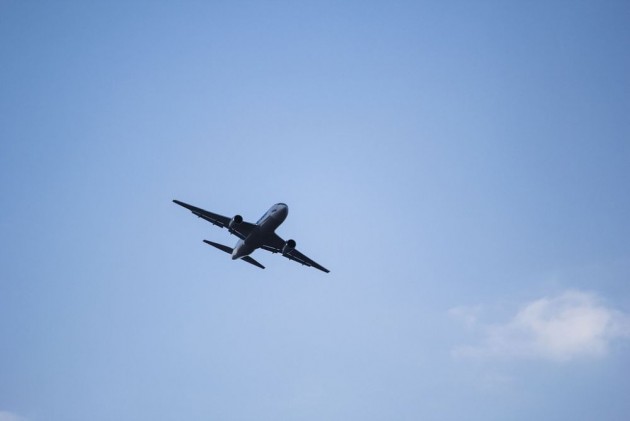 Pakistan opened its airspace for all civilian traffic on Tuesday morning, sources said, effectively removing the ban on Indian flights that were not allowed to use the majority of its airspace since the Balakot air strikes in February.

The move is expected to give a major relief to Air India, which suffered a huge financial loss of around Rs 491 crore as it had to re-route its various international flights due to the closure of the Pakistan airspace.

"Pakistan has permitted all airlines to fly through its airspace from around 12.41 am today. Indian airline operators will start using normal routes through Pakistan airspace soon," the sources told PTI.

Pakistan's Civil Aviation Authority issued a notice to airmen (NOTAM) at around 12.41 am Indian Standard Time, stating that "with immediate effect, Pakistan airspace is open for all type of civil traffic on published ATS (air traffic service) routes".

Pakistan had fully closed its airspace on February 26 after the Indian Air Force (IAF) struck a Jaish-e-Mohammed (JeM) terrorist training camp in Balakot in retaliation to the Pulwama attack on February 14. Since then, the neighbouring country had only opened two routes, both of them passing through the southern region, of the total 11.

On its part, the IAF had announced on May 31 that all temporary restrictions imposed on the Indian airspace post the Balakot strike had been removed. However, it did not benefit most of the commercial airliners and they were waiting for Pakistan to fully open its airspace.

In India, the biggest pain was suffered by Air India that conducts various international flights from Delhi to Europe and the US.

The national carrier had lost Rs 491 crore till July 2 due to the closure of the Pakistan airspace. Private airlines SpiceJet, IndiGo and GoAir lost Rs 30.73 crore, Rs 25.1 crore and Rs 2.1 crore, respectively, according to the data presented by Civil Aviation Minister Hardeep Singh Puri in the Rajya Sabha on July 3.

Post the air strike, Air India had to re-route, merge or suspend many of its international flights that connect India with European and US cities.

IndiGo, India's largest airline by domestic market share, was unable to start direct flights from Delhi to Istanbul due to the closure of the Pakistan airspace.

The low-cost carrier started the Delhi-Istanbul flight in March. Till date, this IndiGo flight had to take the longer route over the Arabian Sea and make a stop at Doha in Qatar for refuelling.

BJP Will Form Govt in 4-5 Days, Says Yeddyurappa Ahead Of Floor Test