Pakistani troops violated the ceasefire in Keri belt of Sunderbani sector this morning. 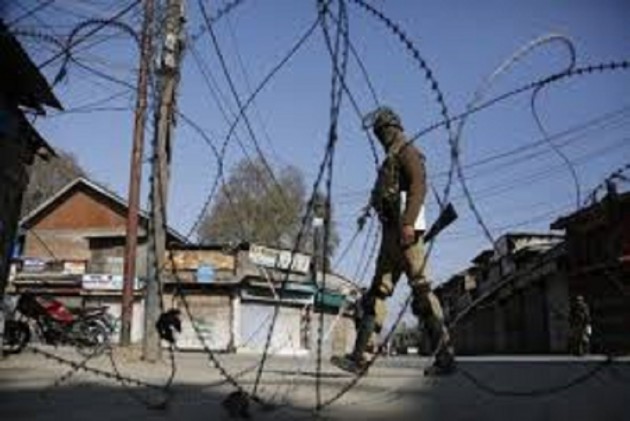 An Army soldier was killed when Pakistan violated the ceasefire by heavily shelling forward areas and posts along the Line of Control with mortar bombs in Jammu and Kashmir's Rajouri district Thursday, officials said.

Pakistani troops violated the ceasefire in Keri belt of Sunderbani sector this morning, they said.

One soldier was killed in Pakistani firing, they added.

Pakistani troops have violated the ceasefire over 110 times along the LoC since January.