Pakistan Becomes 'Pavlovian' Whenever India Is Mentioned: India At UNGA

The Indian envoy was responding to Pakistan's opposition to India's membership in the UN Security Council. 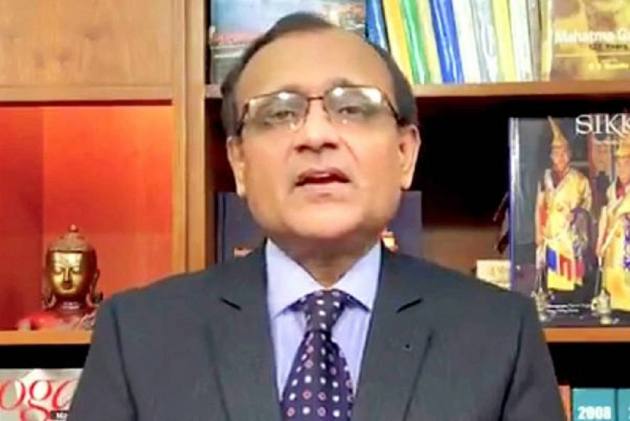 India has slammed Pakistan for making “irrelevant and irresponsible” remarks in the UN, saying the General Assembly is a forum for serious debate, not frivolous allegations.

India’s Permanent Representative to the UN Ambassador T.S. Tirumurti said this on Monday while speaking in the UN General Assembly on ‘question of equitable representation on and increase in the membership of the Security Council’.

Pakistan’s Ambassador to the UN Munir Akram, in his speech, made references to the Line of Control as he voiced opposition to India’s UNSC membership.

“I do not wish to waste the time of this Assembly by responding to the irrelevant and irresponsible remarks made by the representative of Pakistan, which becomes 'Pavlovian' whenever India is mentioned," the Indian envoy said, referring to Islamabad's automatic or predictable reactions in the past.

"This is a forum for serious debate, not frivolous allegations,” Tirumurti said.

At present, the UNSC comprises five permanent members and 10 non-permanent member countries which are elected for a two-year term by the General Assembly of the United Nations.

The five permanent members are Russia, the UK, China, France and the United States and these countries can veto any substantive resolution. There has been a growing demand to increase the number of permanent members to reflect the contemporary global reality.

India, Brazil, South Africa, Germany and Japan are strong contenders for permanent membership of the UNSC which has the primary responsibility for the maintenance of international peace and security.