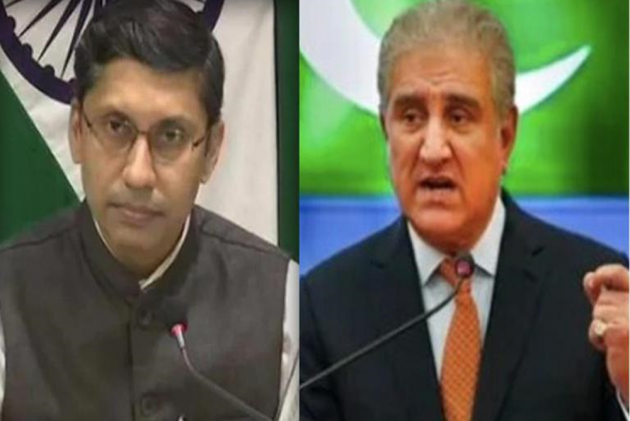 Hours after the India's Ministry of External Affairs (MEA) described the abduction of the Afghan ambassador's daughter in Islamabad last week as a "very shocking" incident and said the denial of the victim's account is "stooping to a new low", Pakistan has rejected remarks by India over the abduction of Afghanistan ambassador's daughter in Islamabad.

“Pakistan denounces the gratuitous and unwarranted remarks by the Indian MEA. India has no locus standi, whatsoever, on the matter,” the Foreign Office said in a statement.

MEA Spokesperson Arindam Bagchi at a media briefing in New Delhi described the incident as shocking, while pointing out that it was a matter involving Afghanistan and Pakistan.

"However, since the Pakistan interior minister has dragged India into it, I would only like to say that even by their standards, Pakistan's denial of the victim's account is stooping to a new low," he said.

The FO said that India was in no position to pontificate on 'standards' for other countries. It called upon India to refrain from its smear propaganda campaign against Pakistan.

Speaking about the security of the Indian High Commission and Indian personnel in Pakistan, Bagchi said, "I would not like to get into specific security-related measures."

Pakistan's Interior Minister Sheikh Rashid reiterated the police's claim on Tuesday that Alikhil was not abducted even as he urged her to come forward and join the probe.

Two days after the incident, the Afghan government recalled its ambassador and senior diplomats from Islamabad over concerns relating to their safety and security.