Earlier, the police had recovered a half-burnt unmanned vehicle from Tarn Taran on Tuesday which they had said was also used to drop weapons from Pakistan 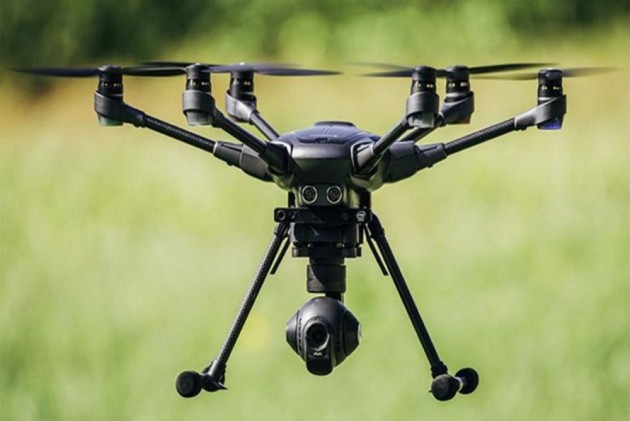 The Punjab Police on Friday recovered a Pakistani drone, a second such seizure within three days, at a border village in Attari which was used to airdrop arms and ammunition in Punjab, police said.

Earlier, the police had recovered a half-burnt unmanned vehicle from Tarn Taran on Tuesday which they had said was also used to drop weapons from Pakistan to fuel unrest in Punjab and adjoining states.

The latest drone was recovered in Mahawa village based on the information given by one of the four people the Punjab Police had arrested on Sunday who are allegedly part of a terror module of the Khalistan Zindabad Force (KZF).

Akashdeep also accompanied the team of the State Special Operations Cell (SSOC) of the Punjab Police to the site from where the drone was seized.

The police said the terror group was conspiring to unleash a series of strikes in Punjab and neighbouring states. During the investigation, the accused have revealed that drones were used to airdrop arms and ammunition from Pakistan.