'Pakistan Has Choice To Avoid Global Embarrassment': India On UNSC Meet On Kashmir

The MEA spokesperson said that an overwhelming majority of the UNSC was of view that it was not the right forum to raise Kashmir issue. 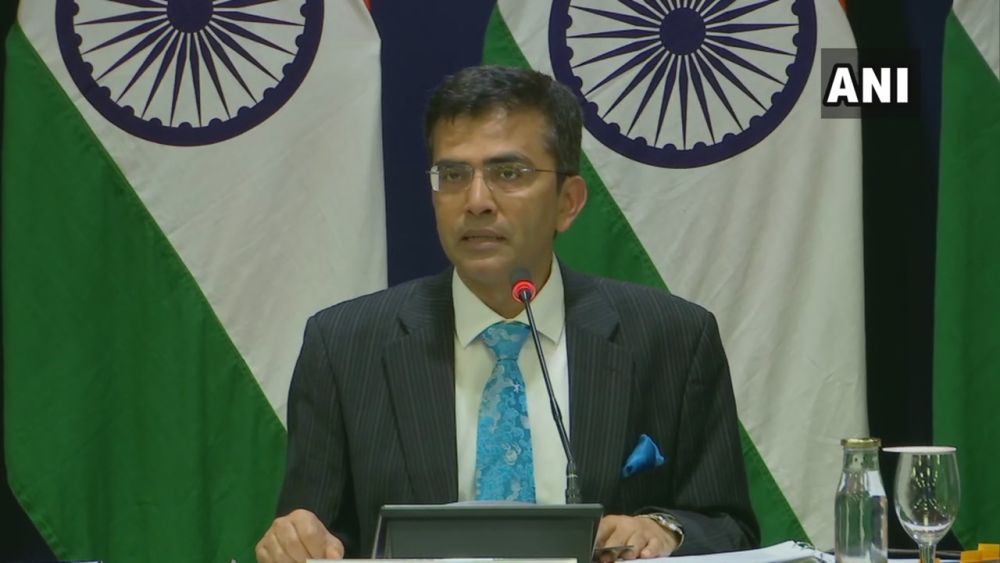 After Pakistan failed to yield any result from the UN Security Council meet on Kashmir issue, the Ministry of External Affairs on Thursday said Islamabad "has a choice to avoid such global embarrassment in future.

Raveesh Kumar, MEA spokesperson, said an attempt was made by Pakistan to misuse the UNSC platform.

"Islamabad has a choice to avoid such global embarrassment in future," Kumar said.

Referring to China, on whose request the UNSC closed door meet on Kashmir was called, Kumar said the country should "seriously reflect on global consensus and refrain from such action in future".

The MEA spokesperson said that an overwhelming majority of the UNSC was of view that it was not the right forum to raise Kashmir issue.

China had made the fresh pitch to raise the Kashmir issue under "other matters" during closed consultations in the Security Council Consultations Room on Wednesday.

The current move by China was the third such attempt since August when the special status granted to Jammu and Kashmir under Article 370 of the Constitution was scrapped by the government, and the state was bifurcated into two union territories.

In August, China pushed for a UNSC meeting on Kashmir after the government scrapped J-K's special status. However, the meeting did not yield desired results for China as the member-states maintained that India's move was an internal issue.

Last month, France, the US, the UK and Russia foiled an attempt by China to discuss Kashmir at a closed-door meeting of the UNSC.

China has been critical of India's reorganisation of J-K, and has particularly criticised New Delhi for making Ladakh a union territory. China lays claim over several parts of Ladakh.

India's decisions on Kashmir had also cast a shadow over Chinese President Xi Jinping's visit to India in October for the second informal summit with Prime Minister Narendra Modi.