The Pakistani High Commission has misplaced the passports of 23 Indians, the government declared after receiving information about the documents. 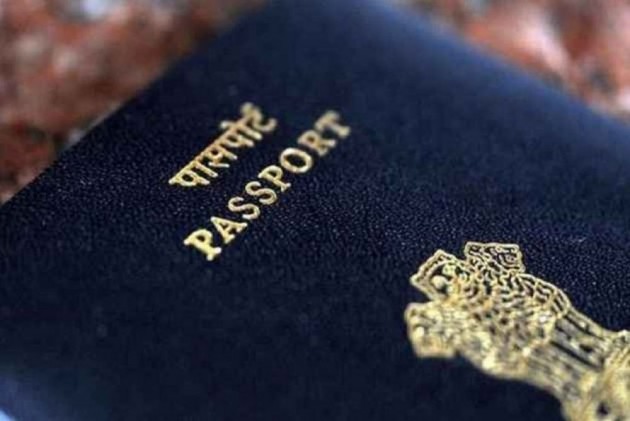 The Pakistani High Commission has misplaced the passports of 23 Indians, the government declared after receiving information about the documents.

The Indians who lost their passports had applied for a visa in Pakistan High Commission to travel to that country.

"The Ministry of External Affairs has received information that a total 23 passports have been misplaced by the High Commission of Pakistan in New Delhi, "External Affairs Minister Sushma Swaraj said in Lok Sabha.

She was replying to a question on the issue.

"To prevent misuse of these passports, all the passports have been declared as 'lost' in the passport database," she said.

The minister said that instructions have been issued to all authorities concerned to exercise caution while processing applications of the affected persons for re-issuance of their passports.

The Indians whose passport went missing belonged to the Sikh community and applied for a visa in Pakistan High Commission to visit Gurudwaras, including the Kartarpur Sahib, in that country.

Pakistan issued visas to over 3,800 Sikh pilgrims to participate in the birth anniversary celebrations of Guru Nanak Dev there from November 21-30.

It is learnt that the 23 Indians, whose passports went missing, had applied for a visa to travel to Pakistan along with a group of 3,800 Sikh pilgrims.

The police have received multiple complaints from people regarding their missing passports.