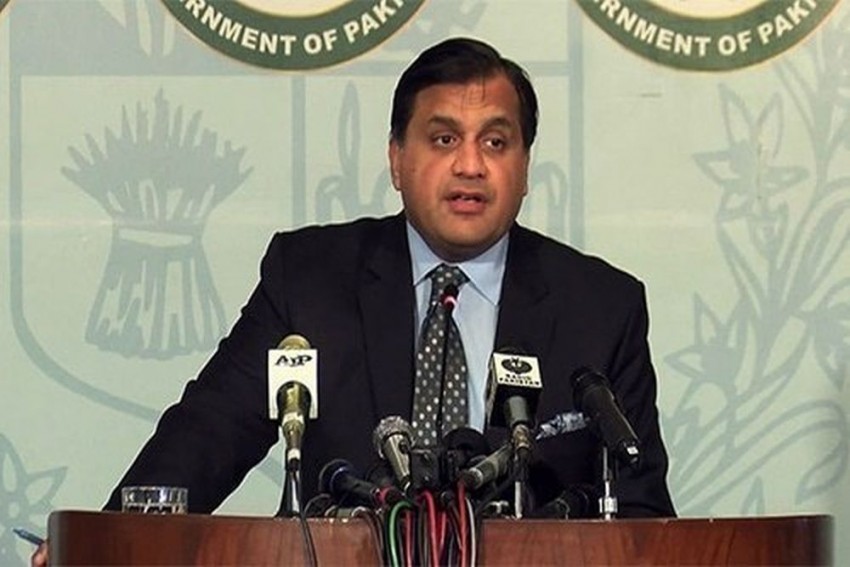 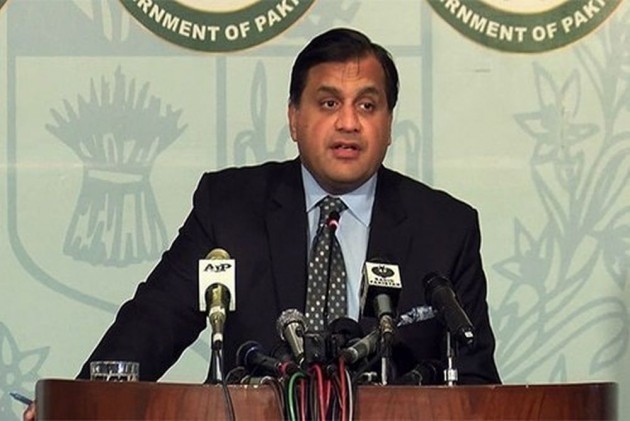 Hours after India's announcement of shooting down a live satellite with a missile - a rare achievement that puts the country in an exclusive club of space superpowers, Pakistan on Wednesday that it was against the militarisation of outer space.

"Space is the common heritage of mankind and every nation has the responsibility to avoid actions which can lead to the militarisation of this arena," Foreign Office spokesperson Mohammad Faisal said in a statement.

He said Pakistan was a "strong proponent of the United Nations resolution on Prevention of Arms Race in Outer Space".

"Boasting of such capabilities (to destroy satellite) is reminiscent of Don Quixote's tilting against windmills," he said, referring to India's test.

"We hope that countries which have in the past strongly condemned demonstration of similar capabilities by others will be prepared to work towards developing international instruments to prevent military threats relating to outer space," Faisal said, without naming any country.

In New Delhi, the Ministry of External Affairs said in a statement that India has no intention of entering into an arms race in outer space.

No Delay In A-SAT, It Takes Time To Develop Such Capability: Uday Bhaskar