The Jamiat Ulama-i-Hind also said that the current situation poses a threat not only to Kashmir but to the entire region. 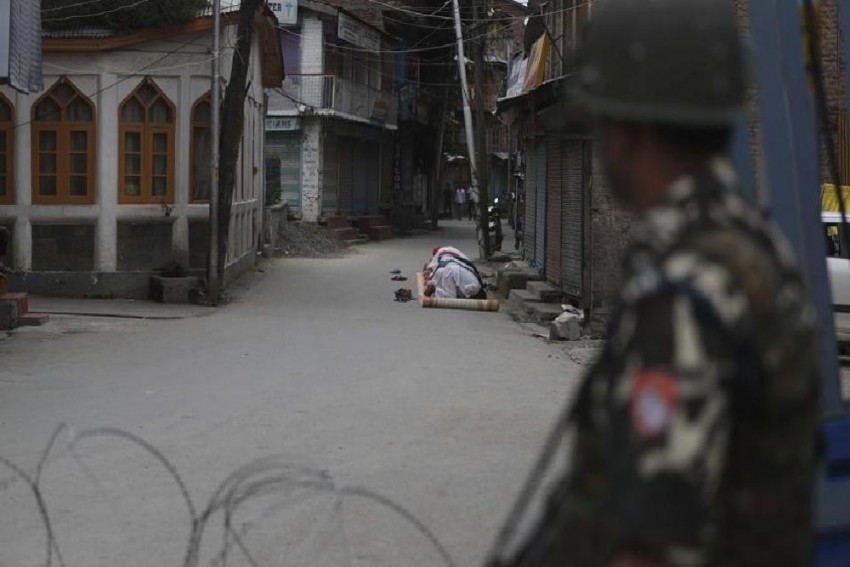 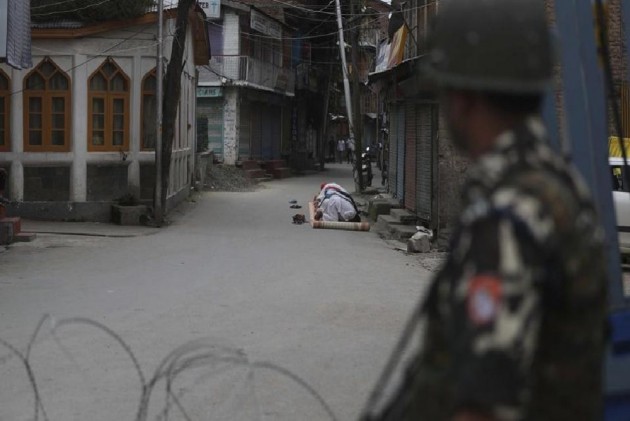 The Jamiat Ulama-i-Hind, a top Muslim body in India, on Thursday reiterated its "unflinching stand that Kashmir is an integral part of India" and added that it considers all separatist movements harmful not only for India but for the people of Kashmir as well.

In an apparent reference to Pakistan, the Jamiat said: "The inimical forces and the neighbouring country are bent upon destroying Kashmir...The enemy has made Kashmir a battlefield, using Kashmiris as a shield which makes it the biggest hurdle in rescuing the people from the impasse."

A resolution on this, adopted by the General Council of the Jamiat at its central office in Delhi also said that it is "not unmindful of the desire of the Kashmiri people, their self-respect and the demand for preservation of their cultural identity".

"We feel it is our national duty to protect their democratic and human rights. Nevertheless, it is our firm belief that the welfare of the people of Kashmir lies in getting integrated into India".

The Jamiat also said that the current situation poses a threat not only to Kashmir but to the entire region. "The situation demands that we launch peaceful initiatives to maintain peace and security in the region, especially in view of the repercussions of clash of atomic powers".

It appealed to the government "that while respecting human rights, it must protect the life and property of Kashmiri people and use every possible constitutional means for bringing back normalcy in the region and winning the hearts of the people of Kashmir."

'Many May Have Died At Home': Amid Communication Blackout, Heart Attack Cases Rise In Kashmir