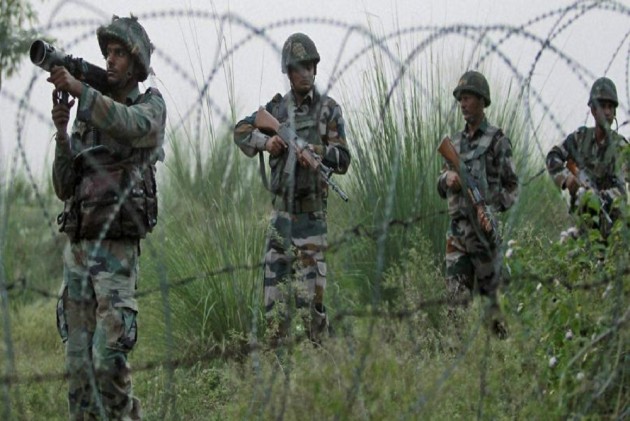 The firing from across the border in Karol Krishna, Manyari and Satpal border outposts in Hiranagar sector began around 9.05 pm on Saturday and continued till 5.05 am, drawing strong retaliation from the Border Security Force (BSF) personnel, officials said adding that there was no reported casualty or damage on the Indian side.

Border residents said Pakistani Rangers have been targeting civilian areas during the night.

“We are living in constant fear and are being forced to spend the night in underground bunkers,” Sham Lal, a Manyari resident, said.