One civilian was killed and another three injured in the firing by Pakistani troops, officials said. 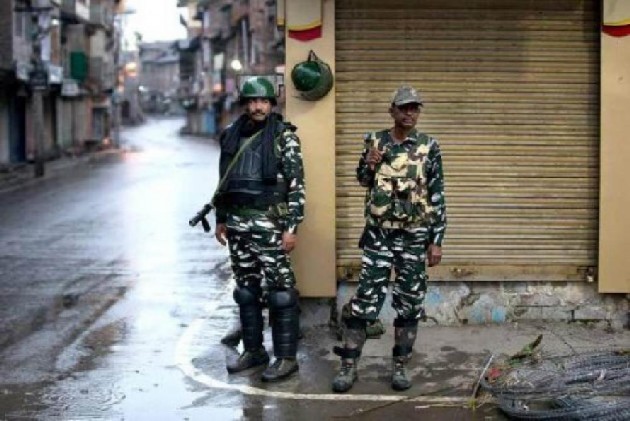 The Indian Army on Sunday targetted at least four terror camps situated in Pakistan Occupied Kashmir (PoK) opposite the Tangdhar sector, according to reports by multiple news agencies, which added that 5 Pakistani soldiers had been killed in the attack.

Two Indian Army personnel also lost their lives in Pakistani firing in the area, they said.

Earlier in the day, a civilian was killed and another three were injured in the firing by Pakistani troops in Tangdhar sector of Kupwara district of Jammu and Kashmir, according to police.

Two houses were damaged in the incident.

The Indian retaliation came after unprovoked firing by the Pakistan military in Tangdhar sector in a bid to push a group of militants into Jammu and Kashmir from the Pakistani side, the sources said.

The intermittent firing and shelling from across the border overnight was aimed at stalling some construction work in Hiranagar sector, they said.

The intermittent exchange of fire between the two sides continued till 4.40 am on Sunday, the officials said.