After the death of the elected panchayat pradhan, Bano Begum had become the interim panchayat head. 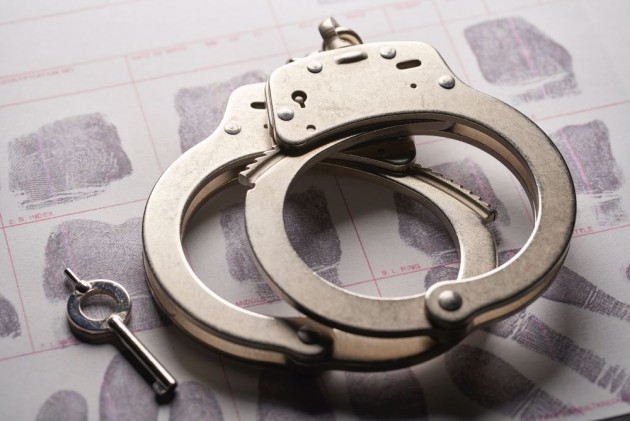 A Pakistani woman, who had become an interim head of a village panchayat in the Jalesar police station area, was arrested on Saturday, police said.

Bano Begum, a Pakistani national who had managed to become the interim head of Gadau village panchayat, had been absconding since the registration of an FIR against her on January 1 this year at Jalesar police station, has been arrested, Etah’s SSP Sunil Kumar Singh said.

The FIR against Bano Begum had been lodged on the complaints of villagers who had said despite being a Pakistani national, she had contested the village panchayat elections and after the death of the elected panchayat pradhan, she had also become the interim panchayat head.

During the investigation, it transpired that Bano Begum was a Pakistan native, who had married Akhtar Ali of Etah on June 8, 1980.

Since her marriage, she had been staying in India by repeatedly extending her long term visa, the SSP said.

Meanwhile, she also managed to contest and win the last gram panchayat elections and eventually become the interim head of the panchayat on the death of the elected pradhan, the SSP said.

The Jalesar police arrested her on Saturday from near her house on a tip-off, he added.