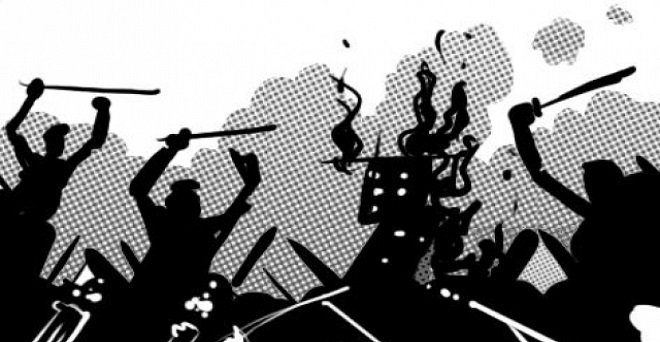 A special court in Thane on Tuesday granted bail to four persons including a man and his two sons in the Palghar mob lynching case.

District Judge P.P. Jadhav ordered that the four accused be released on a bail of Rs 15,000 each.

Laxman Ramaji Jadhav (58), Nitin Laxman Jadhav (26), Manoj Laxman Jadhav (25) and Tukaram Rupji Sath (40), all residents of Hedpada of Gadchinchale village, were among nearly 200 persons who were arrested in the case. They are the first to get bail.

While the two monks were heading for Gujarat in a car to attend a funeral, the mob suspected that they were thieves. The CID (crime) of Maharashtra police has filed a chargesheet in the case.

Advocate Amrut Adhikari who appeared for the applicants said the court may hear some more bail pleas on November 26.