Wada Kolam, also known as Zini or Jhini rice, is a traditional variety grown in Wada tehsil of Palghar, with the grain being off white in colour. 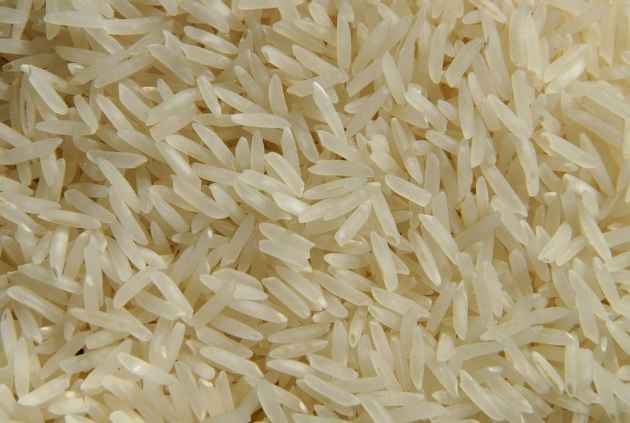 A rice variety widely grown in Wada in Maharashtra’s Palghar district has got the 'Geographical Indication' (GI) tag, a senior state agriculture official said on Sunday.

The tag will give the Palghar rice a unique identity as well as wider markets.

The decision to give GI tag to Wada Kolam rice was taken in a meeting held in Mumbai on September 29, said  Divisional Agriculture Joint Director Ankush Mane.

Wada Kolam, also known as Zini or Jhini rice, is a traditional variety grown in Wada tehsil of Palghar, with the grain being off white in colour.

It commands a price of Rs 60-70 per kilogram in domestic markets and has a sizable demand overseas as well, officials said.

Anil Patil, a third-generation Wada Kolam farmer, said some 2,500 people are engaged in cultivating this variety in 180 villages in Wada taluka.