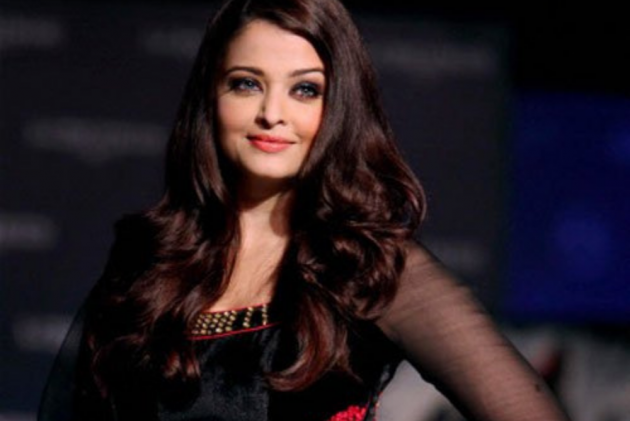 Aishwarya Bachchan, 48, the daughter-in-law of superstar Amitabh Bachchan, has been asked to depose before the agency in Delhi.

The ED has been probing the case since 2016 when the global leaks came to light. It later issued notices to the Bachchan family asking them to explain their foreign remittances since 2004 under the Liberalised Remittance Scheme (LRS) of the RBI.