A month after its opening, Kama Gizmos, Goa's one and only sexual wellness shop has been shut down by the panchayat due to the 'lack of a trade license'. 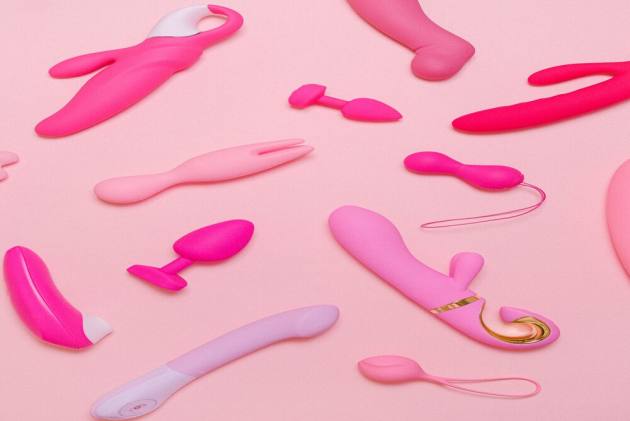 After a month of its grand Valentine's Day opening, the sexual wellness shop in Goa's Calangute has been shut down by the panchayat which cited the lack of a trade license, with its sarpanch objecting to “such activities”.

Kama Gizmos, Goa's one and only sexual wellness shop had to pull down its shutter because of the panchayat's claim that the shop was being run without a license. However,  Kama Gizmos' partner, Prawin Ganeshan, said that the issues with the panchayat were more than just the lack of a trade license.

"We had received oral complaints from many people about the shop and they did not have a trade license. So we have shut it down", said Calangute Sarpanch Dinesh Simepuruskar. "They were selling sex-related things and we had received complaints from both men and women about it. People had also posted on social media and WhatsApp about the shop. Since it was in a gully everyone had not seen it before. We don’t want to allow such activities".

In Pics: India Gets Its First Legal Sex Toy Store in Goa

"Our trade license application is under process but we were advised by the people working with the Panchayat that we can open the store and the license would be issued in a few days. On Saturday (March 13), the Panchayat told us not to open the shop for some days so we kept it closed. We were under a lot of pressure from the local authority. Since we are outsiders and not from Goa, we are an easy target", Ganeshan, the CEO of KamaKart, told The Indian Express.

The Kama Gizmos store in Goa is a joint venture of  KamaKart and Mumbai-based Gizmoswala. KamaKart runs a chain of sexual wellness shops across many cities like Chennai, Bengaluru, Kochi, Colombo and Kathmandu.

"We display no nudity in the store and there is no obscenity.” He said leaflets were distributed near the beach as part of marketing outreach, and that some people who got them seemed to dislike the idea. We have encountered no problems in any other city that we have shops in and we will not back down. We are selling completely legal products that are for pleasure and protection. We will restart in Goa within a month. We have conceptualised a sexual wellness store with doctor consultation", added Ganeshan.