Both the teacher and the panchayat secretary are deployed in the same Lalalurikhera block in the district, the SHO said, adding that the police are probing the matter. 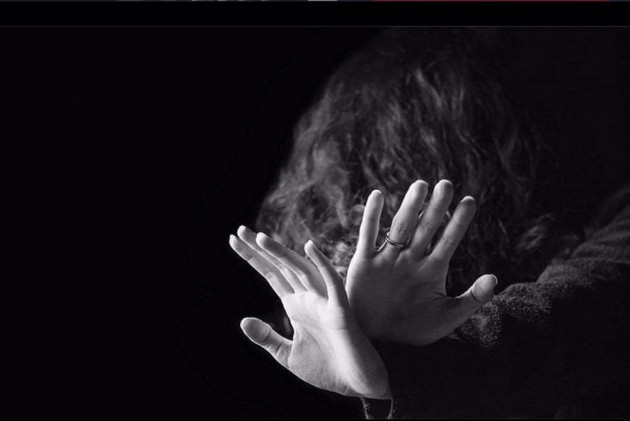 A panchayat secretary has been booked for allegedly trying to molest a teacher in Jahanabad area in Uttar Pradesh, police said on Friday.

In a written complaint filed by the lady teacher, an FIR has been registered against the panchayat secretary at Jahanabad police station, SHO Harish Vardhan Rathore said.

The FIR was lodged under IPC Sections 352 (punishment for assault or criminal force), 294 (obscene acts or songs) and other provisions, he said.

Both the teacher and the panchayat secretary are deployed in the same Lalalurikhera block in the district, the SHO said, adding that the police is probing the matter.