The man was handed over to the airport police by the Central Industrial Security Force and the staff of Air India. 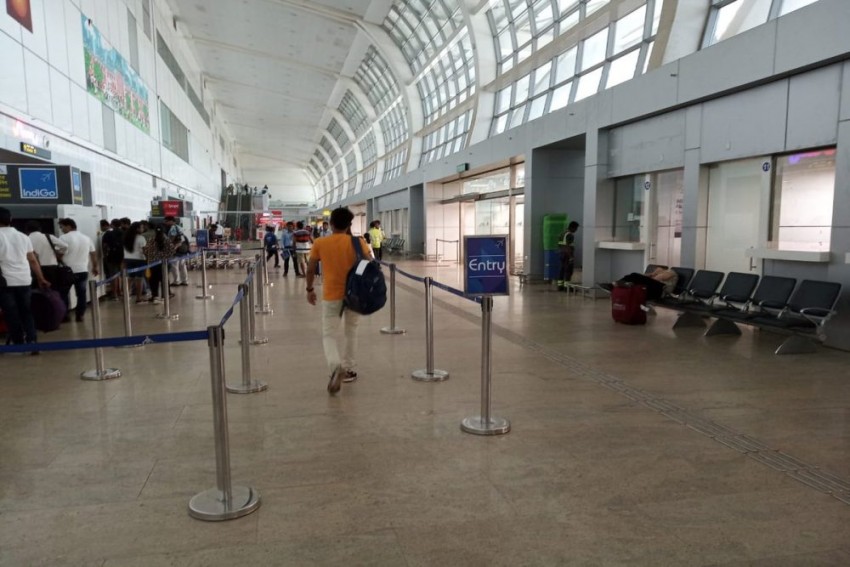 A passenger created panic on-board Air India’s Delhi-Goa flight when he claimed presence of a "terrorist" in the aircraft on Thursday, leading the police to arrest him on landing, a senior officer said.

The officer attached to the Dabolim Airport Police Station stated that the passenger, Zia Ul Haq (30), said to be mentally unsound, was arrested after the flight landed.

The accused claimed himself to be an officer of "Special Cell" and informed passengers about the presence of a "terrorist" on-board, creating panic among travellers and giving some anxious moments to the in-flight AI staff, he said.

The man was handed over to the airport police by the Central Industrial Security Force and the staff of Air India, when the plane landed at the Dabolim airport, the officer said.

The police stated that the passenger was mentally unsound and has a history of taking treatment at the Institute of Human Behaviour and Allied Sciences, New Delhi.

He was medically examined at a state-run hospital and later admitted to the Institute of Psychology and Human Behaviour near Panaji after obtaining necessary orders from a local magistrate, they said.