Kejriwal said it was paradoxical that Internet services were shut by authorities on a day when free Wifi scheme was launched. 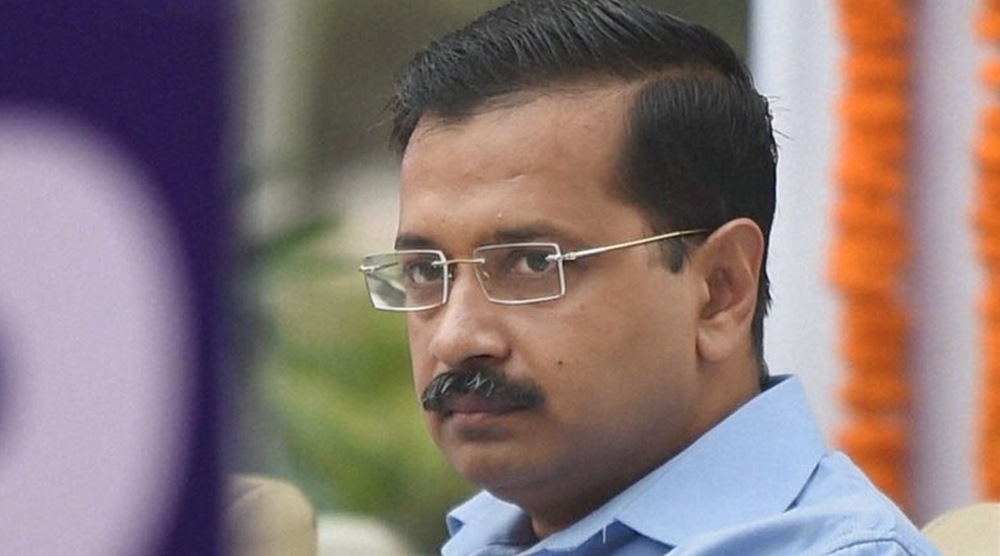 The scheme was, however, rolled out on a day when the telecom operators, on the instructions of the Delhi Police, suspended Internet, voice and messaging services in parts of Delhi-NCR region, following protests against the amended Citizenship Law.

Kejriwal said it was paradoxical that Internet services were shut by authorities on a day when free Wifi scheme was launched.

Under the free- WiFi scheme, hotspots will be set up across the city.

Telecom operators on Thursday suspended internet, voice and messaging services in parts of Delhi-NCR following instructions from the police in the wake of protests against anti-Citizenship Amendment Act.

The Delhi CM said people in the country were "scared" as 70 per cent of them have no documents to prove their citizenship.

"There was no need of the amended citizenship law and the government needs to focus on providing jobs to the youth," he said.

Kejriwal said the Aam Aadmi Party government has fulfilled all promises that it made with the people of Delhi in the 2015 Assembly elections.

"Delhi will become the first city in the world to have free WiFi services," he said.

Deputy Chief Minister Manish Sisodia also launched the scheme at Kashmiri Gate Metro station. The free WiFi service will be provided through over 11,000 hotspots at bus stands and other places, including markets and residential colonies.