The Bench added the CBI can decide on the future course of action after this preliminary inquiry is completed. 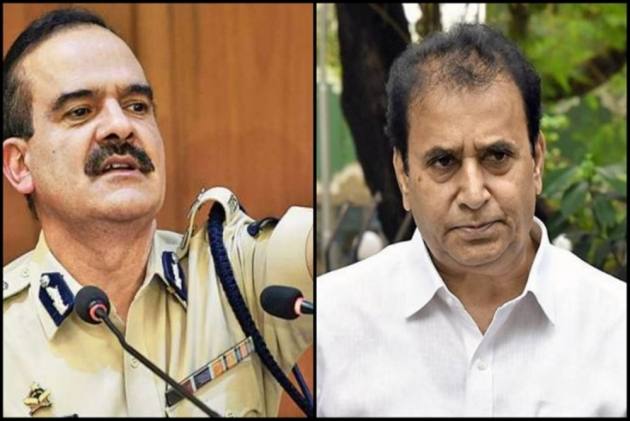 Bombay High Court on Monday asked the CBI to conduct a preliminary inquiry within 15 days into corruption allegations made by Param Bir Singh against Maharashtra Home Minister Anil Deshmukh.

The Bench of Chief Justice Dipankar Datta and Justice GS Kulkarni had reserved its order in the plea on Wednesday after hearing the parties at length. Dictating its verdict in the matter this morning, the Court said, "We do not want to get involved in the other aspects of maintainability...The GR passed by the government for high-level committee leads us to believe that there is no interference required..."

As Good As Its Leader, Says Top Cop Julio Ribeiro On Mumbai Police

The Court, however, agreed that the allegations were serious and warranted an independent probe.

"We agree with Nankani and Jha that it is an unprecedented case before the court... Deshmukh is Home Minister who leads the police... There has to be an independent enquiry... But CBI need not register FIR immediately or take up Patil's complaint", the Court said.

The bench was presiding over three public interest litigations, including one filed by Singh himself, another by city-based lawyer Jayshree Patil, and the third by teacher Mohan Bhide, seeking various reliefs.

The bench disposed of all the three pleas.

The minister has denied any wrongdoing.