In a letter written to Delhi CM Arvind Kejriwal, 66 parents urged the Delhi government to reopen schools for students below Class 8, at least once a week. 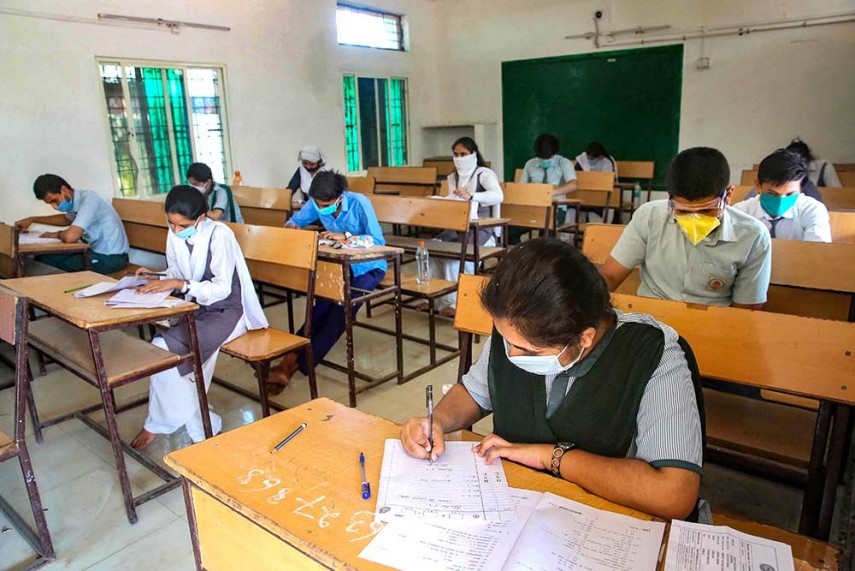 66 parents of students below class 8 from various educational institutions have requested Delhi's Chief Minister Arvind Kejriwal and Lieutenant Governor Anil Baijal to permit limited activities in schools at least once a week.

In a letter, they have questioned the decision of the Delhi Disaster Management Authority (DDMA) which has allowed the festive celebrations for Dussehra (including Ramlilas) and Durga Puja but in the same meeting, decided to wait for the opening of schools for classes below 8.

They have justified their demands based on the scientific fact that the number of Covid cases hasn’t shown any upward trend due to the reopening of classes 9 to 12 since September 1, 2021.

The parents have argued that schools in Delhi for younger children (up to class 8) have been closed for over 550 days and apart from learning loss, extended school closure is causing immense harm to physical and mental health, especially in the early years.

Earlier many scientific, medical and child welfare bodies such as AIIMS, ICMR, Indian Academy of Pediatrics, Indian Association of Preventive and Social Medicine, NITI Aayog, UNICEF, and WHO suggested that schools must be opened with Covid-19 protocol. Many noted epidemiologists and scientists have also concluded based on available evidence that children below 12 are the least vulnerable of all the age groups.

“Reduced physical activity is leading to problems such as low muscular and cardiorespiratory fitness, slow metabolism, obesity, and eye problems. For primary school children, long-term denial of social play could potentially be a precursor to social isolation, loneliness, and serious developmental issues,” the parents said.

Referring to the adverse effects of long-term school closures, they have suggested that, as an interim measure, students of classes up to class 8 should be permitted to visit their schools at least once a week to participate in sports, music, performing arts or other educational/recreational activities that can be conducted in well-ventilated spaces (such as outdoor areas), subject to COVID-19 protocols.

Sanjay Rai, Professor, Department of Community Medicine, All India Institute o Medical Sciences, has supported the parents' demand and said, “I have said earlier also that schools must be opened as the fatality among age group below 18 has been the least out of all. The available data shows that children are least vulnerable and there is no reason why we should not open the schools.”