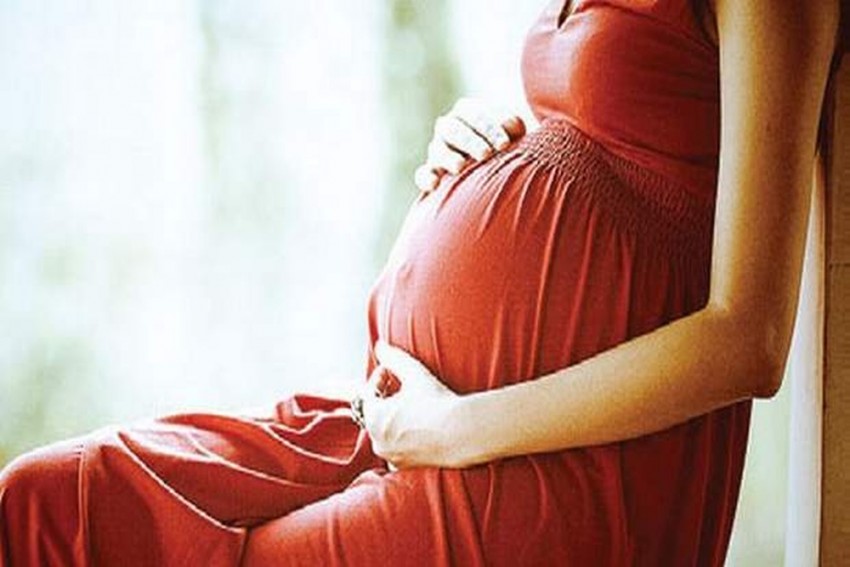 Pertinently for "special categories of women" including rape survivors, victims of incest, minors and differently-abled, the Rajya Sabha passed a bill to raise the upper limit for permitting abortions from the present 20 weeks to 24.

A resolution moved by Congress leader Pratap Singh Bajwa to send the bill to a select committee of Rajya Sabha was defeated by voice vote, along with some other amendments proposed by members.

Union Health Minister Harsh Vardhan said the amendments in the bill have been made after studying global practices and wide consultation within the country.

"Under the leadership of Prime Minister Narendra Modi, we will not frame any law which harms women. This is to preserve and protect the dignity of women," he said.

The minister said the suggestions and objections made to the bill by some members were symbolic in nature and aligned with their party ideology.

Besides Congress, members of various parties including Shiv Sena, AITC, CPI, CPI-M and Samajwadi Party had demanded to send the bill to the select committee.

The bill amends the act passed in 1971 to the Medical Termination of Pregnancy (Amendment) Act, 2020.

The act bars registered medical practitioners from revealing the name and other particulars of a woman whose pregnancy has been terminated as per the new law except to a person authorised by any law during that time.

Anyone who violates the privacy norms defined under the act may be punished with imprisonment of up to 1 year or fine or both under the amended act.

Every state government and union territory will have to constitute a medical board comprising a gynaecologist, a paediatrician, a radiologist or sonologist and any member as may be notified by the respective government to handle functions under-prescribed by rules under the new act.

"And for her who is in the advanced stage of pregnancy and a stage where she knows there is a life inside her womb, for her to take that decision is a difficult one indeed. For her across various medical boards with three doctors and some state representatives, I think is extremely demeaning to her, is the invasion of her privacy, invasion of her choice and creating more bureaucratic hurdles needed at the time when she needs to take that decision," she noted.

Santanu Sen from the AITC noted that the bill does not say anything about sex workers.

Similarly, Binoy Viswam of the CPI said the right of making a decision to terminate the pregnancy should be with the women and not with the medical board.

Congress leader Amee Yajnik said that there is no mention of a time frame to taking a decision by these boards as prescribed in the bill," she said.

Fauzia Khan from the NCP said the bill should be sent to the select committee as it is incomplete.

"Since all the stakeholders have not been taken into confidence, I suggest it goes to the select committee," she said.

She noted that taking the opinion of two specialist doctors, especially in rural areas, was an impractical expectation.

"Opinion of one specialist should suffice in the gestation period of 20-24 weeks," Khan said.

Samajwadi Party leader Chaudhary Sukhram Singh Yadav also asked the government to send the bill to a select committee to remove all deficiencies.

Jharna Das Baidya of the CPI-M said the MTP Act in the current form was against unmarried women.