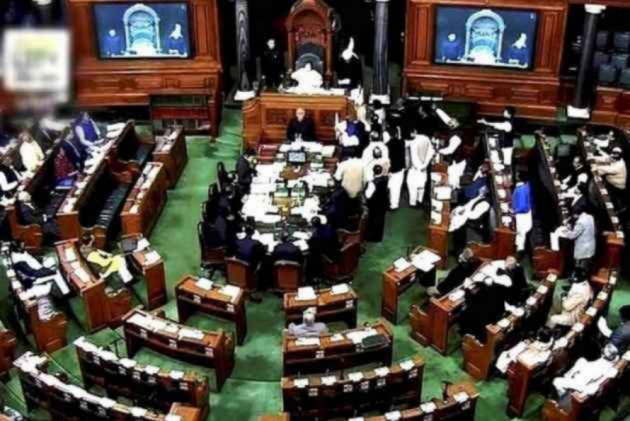 The two bills on Homoepathy were passed by the Parliament on Wednesday.

Earlier, the bills were passed in the Lok Sabha on Tuesday.

As the House re-assembled at 7.04 pm after a brief adjournment due to disruption by opposition parties, Leader of Opposition Mallikarjun Kharge protested the presence of marshals in the House, saying women MPs were not "safe".

Amid sloganeering and protest by opposition parties, Parliamentary Affairs Minister Pralhad Joshi said the NDA government had the mandate to pass legislations and it was doing so.

Ayush Minister Sarbananda Sonowal had moved the two bills in the Rajya Sabha which were passed by voice votes after brief discussions.

The National Commission for Indian System of Medicine (Amendment) Bill, 2021, seeks to repeal the Indian Medicine Central Council Act, 1970 and help make available the Indian system of medicine professionals across the country. (With PTI inputs)