Parliament: The chairman of the Rajya Sabha M Venkaiah Naidu urged the government and the opposition to arrive at a consensus over the issue of suspension of MPs. 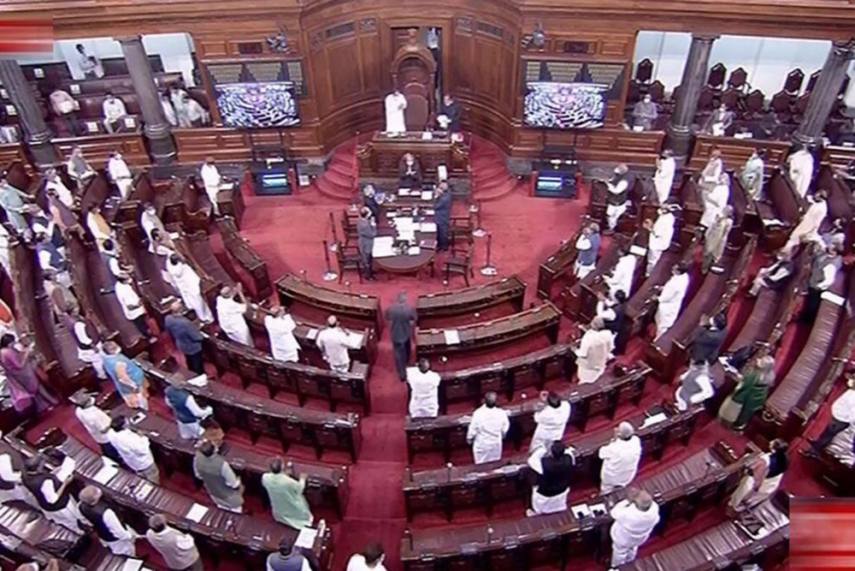 Soon after the tabling of listed papers, the chairman said he has met the leader of the house Piyush Goyal and some senior members of the opposition and asked them to hold discussions.

"Today, I had a talk with the Leader of the House and also some senior members of the opposition. I would like to appeal to each one of you to please arrive at some sort of consensus to see that the house functions normally," he told the members.

"In order to facilitate discussion among yourselves, I am adjourning the house to meet on Monday," the chairman announced within minutes after it met for the day.

The opposition has been disrupting the proceedings of the house for the last many days.

There has been a stalemate in the upper house over the issue of suspension of 12 MPs and the functioning of the house has been affected due to the protests by the opposition members seeking revocation of their suspension.

The opposition is demanding that the suspension of MPs be revoked as the action is undemocratic and against the rules while the government wants them to apologise for their behaviour first, saying they were open to revoking their suspensions.

Twelve MPs of various opposition parties in Rajya Sabha were suspended on the first day of the winter session over their unruly behaviour on the last day of the Monsoon session on August 11.