As the stalemate in Parliament continues over the Pegasus surveillance issue, Congress Chief Whip in Rajya Sabha Jairam Ramesh spoke to Outlook about the impasse. 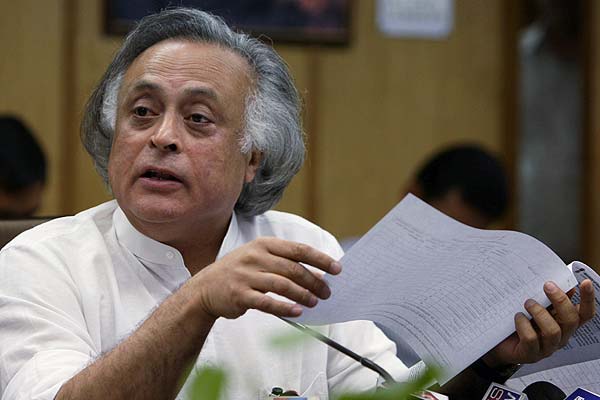 As the stalemate in Parliament continues over the Pegasus surveillance issue, Congress Chief Whip in Rajya Sabha Jairam Ramesh spoke to Outlook about the impasse and how Parliament has been rendered irrelevant.

Disruption of the Parliament proceedings has continued for the past two weeks. The government puts the onus on the Opposition for not participating in the debates and the Prime Minister said that the Opposition parties are insulting democracy and the House…

The government puts the blame on the opposition. There was no effort of outreach from the government in a systematic and structured way. This is happening because the government is not ready to discuss urgent public issues like Pegasus and repeal of the black farm laws, despite repeated notices.

Despite the logjam, Bills are being introduced and passed in the Lok Sabha and Rajya Sabha without any discussions. The opposition parties have raised objections over the passage of important bills such as General Insurance Business (Nationalisation) Amendment Bill 2021 and Essential Defence Services Bill, What are the implications of Bills being passed without debates?

Many important Bills are being passed in the din without any debate. The implications are obvious. The Parliament is rendered irrelevant now.

But two wrongs don’t make a right. Also one has to look at the Bills. The Bills, which were passed during the UPA regime, had undergone legislative scrutiny in standing committees. Now Bills are not referred to the concerned standing committees

The government says that Parliamentary Affairs Minister Pralhad Joshi has met Congress leaders to break the impasse. What is the Opposition’s demand?

The government also says that the Opposition charges are baseless and Pegasus is a non-issue?

The government has refused to even discuss the Pegasus issue which involves snooping, hacking, and surveillance of Indian citizens with grave implications for national security and democracy. Why is the Modi government so adamant and running away from a debate in Parliament?