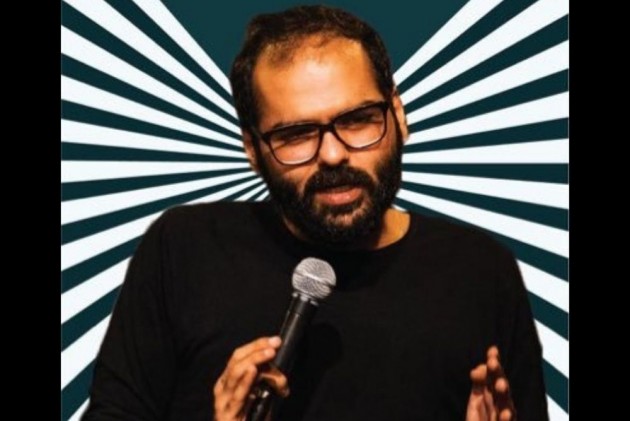 A parliamentary committee questioned Twitter on Thursday over the recent "obscene" tweets by stand-up comedian Kunal Kamra targeting the Supreme Court and the Chief Justice of India (CJI), and sought reply from the social media giant over the matter within seven days, said the panel's chairperson Meenakshi Lekhi.

This came close on the heels of Twitter apologising in writing to the same parliamentary panel for wrongly showing Ladakh in China and promising to correct the error by the month-end.

Twitter India representatives deposed before the Joint Committee of Parliament on Data Protection Bill on Thursday.

"It is shameful that Twitter is allowing its platform for obscene remarks like the one by stand-up comedian Kunal Kamra against the Supreme Court and the CJI," Lekhi told reporters here.

"Twitter is allowing its platform to be misused for abusing top constitutional authorities, such as Supreme Court and CJI."

Lekhi also said that explanation of Twitter about banning handles and tweets was found to be inadequate.

Meanwhile, Kamra has refused to retract his controversial tweets against the Supreme Court or apologise for them, saying he believes they "speak for themselves".