August 14 Is Tribute To People Casualty of Congress’s Ambition and Tunnel Vision: BJP

Yesterday, PM Modi had announced that August 14 will be observed as 'Partition Horrors Remembrance Day'. 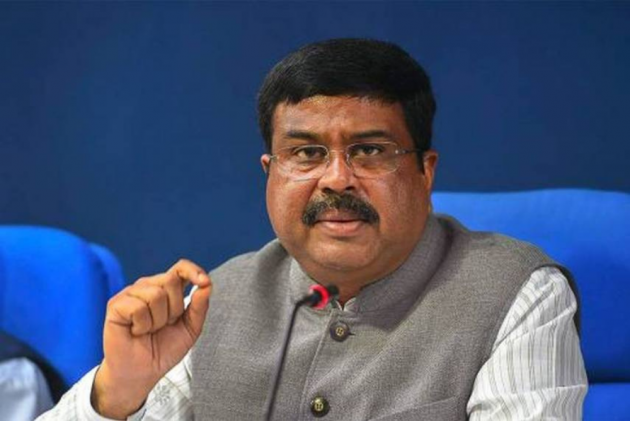 Lauding Prime Minister Narendra Modi for his decision to observe August 14 as 'Partition Horrors Remembrance Day', BJP on Saturday targeted Congress saying the day is a ‘rightful tribute’ to our people who were ‘casualty’ of the party’s ‘ambition and tunnel vision’.

Yesterday, PM Modi in a tweet had announced that August 14 will be observed as s 'Partition Horrors Remembrance Day’.

"Announcing August 14 as Partition Horrors Remembrance Day is a rightful tribute to the struggles and sacrifices of our people who were a casualty of the Congress’ ambition and tunnel vision," he said.

Hailing the decision, BJP leader and Union Minister Dharmendra Pradhan said that the Partition remains a "gaping hole" in the soul of India.

Thanking the prime minister for his announcement, senior party leader and Union Minister Rajnath Singh in a tweet said that this decision to remember the sacrifice of the people during the Partition is a "testament to his sensitivity".

Former BJP chief and Union Minister Amit Shah congratulated the prime minister for his "sensitive decision" while asserting that the wound of the Partition and the grief of losing loved ones cannot be described in words.

"I believe that Partition Horrors Remembrance Day will strengthen peace, love and unity by eliminating the ill-will of discrimination and hatred from society," Shah tweeted.

Underlining that generations were torn apart during the Partition and for many the scars will never heal, BJP leader and Union Minister Smriti Irani said on this day, "we resolve to ensure - never again shall we be divided. Never Again shall we come apart and Onwards, together to build a New India." (With PTI inputs)