DGCA said they have asked Air India to take action against the "unruly behaviour" of passengers. 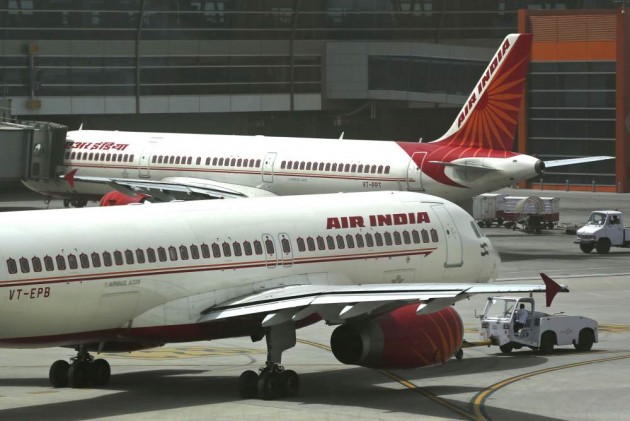 Unruly passengers allegedly manhandled cabin crew members and threatened to break open the cockpit door of Air India's Boeing 747 aircraft after their Delhi-Mumbai flight on Thursday was delayed due to a technical problem, according to an airline official.

"The AI865 flight on Thursday got delayed as it developed a technical snag. It had to return to the bay. Passengers started knocking on the cockpit door, asking and taunting the pilots to come out," an airline official told PTI.

"One male passenger even said that he will break open the cockpit door if the pilots didn't come out," the official said, adding the situation inside the plane "went from bad to worse".

According to the official, a female passenger allegedly even manhandled a cabin crew member, grabbing her arm in order to open the main exit gate quickly.

Air India spokesperson said the operating crew has been asked to submit a detailed report on the reported misbehaviour by some passengers.

"The flight AI 865 of 2nd January was considerably delayed due to technical reasons. Air India management have asked the operating crew for a detailed report on the reported misbehaviour by some passengers. Further action would be considered after getting the report," the spokesperson said.

An official of aviation regulator DGCA said that they have asked Air India to take action against the "unruly behaviour" of passengers.