The case came to light in September, 2018 when the victim, all of 11 years, was found to be pregnant upon being taken to a doctor by her parents who got worried over her frequent bouts of illness. 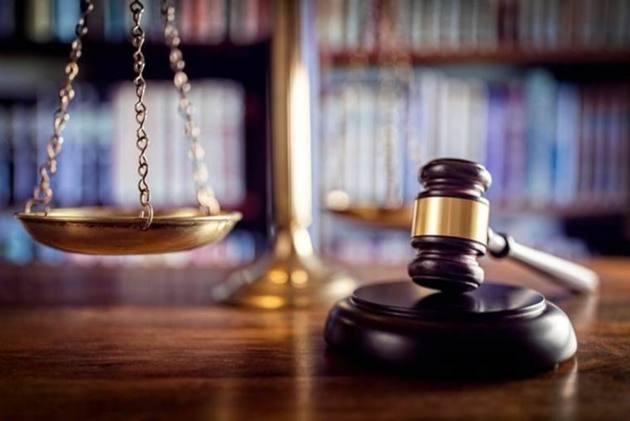 A private school principal has been awarded a death sentence for raping his 11-year-old student in Patna. Another teacher has been handed a life term for his complicity.

POCSO court judge Awdhesh Kumar, who announced the verdict, said the court had to take a strong view of the matter so that it could serve as a deterrent. The court also lauded the police’s efforts to get strong evidence including DNA test reports.

Co-accused Abhishek Kumar, who taught at the school situated in Phulwari Sharif locality of the city, was sentenced to life and slapped with a fine of Rs 50,000.

The case came to light in September 2018 when the victim, all of 11 years, was found to be pregnant upon being taken to a doctor by her parents who got worried over her frequent bouts of illness.

She narrated her ordeal when the parents pressed her with queries. A case was lodged at the Mahila Thana here under the POCSO Act and relevant sections of the IPC.