The Prime Minister said it was an "honour" for his government to have got the opportunity to confer the Padma Bhushan to Nambi Narayanan. 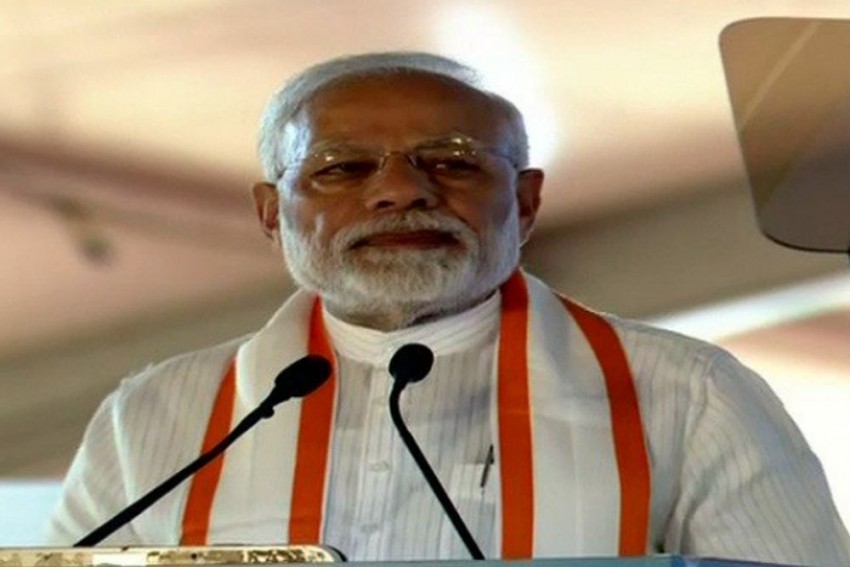 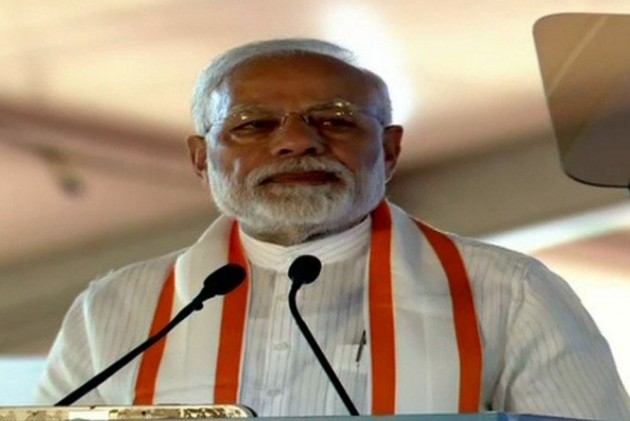 Prime Minister Narendra Modi on Sunday accused the oppostion Congress led UDF in Kerala of implicating former ISRO scientist Nambi Narayanan in an espionage case. Modi said that it was so done so "as some party leaders wanted to settle political scores."

The Prime Minister said it was an "honour" for his government to have got the opportunity to confer the Padma Bhushan to Nambi Narayanan, who was implicated in a false case.

Training his guns on the UDF, the prime minister said they had implicated Narayanan in the ISRO espionage case as some UDF leaders wanted to settle certain political scores.

"A few years ago, a hard working and patriotic ISRO scientist Nambi Narayanan was implicated in a false case just because a few UDF leaders wanted to settle political ," he said.

"Imagine, for their own politics, they damaged the national interest. It is an honour that our government had the opportunity of conferring the Padama award on Nambi Narayanan.
We value each and every person who is working to make India stronger," Modi said.

The solar scam pertains to alleged duping of several people of crores of rupees by prime accused Saritha Nair and Biju Radhakrishnan by offering them solar panel solutions.

Nambi Narayanan was arrested on November 30, 1994 while working on cryogenic engine technology at the Indian Space Research Organisation (ISRO).

The espionage case, which hit the headlines in 1994, pertained to allegations of transferring of certain confidential documents on India's space programme to foreign countries by two scientists and four others, including two Maldivian women.

However, the Supreme Court on September 14 2018 ordered a high-level probe to put to task erring police personnel for arresting and causing 'tremendous harassment' and "immeasurable anguish" to the scientist in the case and asked the Kerala government to pay Rs 50 lakh to him as compensation for undergoing "immense humiliation".

The Supreme Court has set up a high-level commission in the ISRO spy case and his name should not have been considered now," Senkumar alleged.

Narayanan had moved the top court against the Kerala High Court order, which said no action was required to be taken against former DGP Siby Mathews and two retired Superintendents of police K K Joshua and S Vijayan, who were later held responsible by the CBI for the scientist's illegal arrest.

If A Hand Touches A Hindu Girl, Then That Hand Should Not Exist: Ananth Kumar Hegde