NCP along with Shiv Sena and Congress have formed the government in Maharashtra led by Chief Minister Uddhav Thackeray. 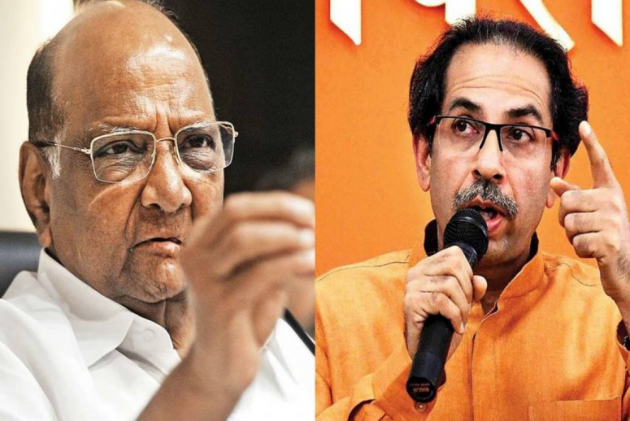 NCP along with Shiv Sena and Congress have formed the government in the state under ‘Maha Vikas Aghadi’(MVA) led by Thackeray—who is also the president of Shiv Sena.

Both the leaders are likely to discuss various issues related to the state government.

The meeting between the two leaders comes amid several issues being faced by the government and the ruling parties, like the Enforcement Directorate (ED) initiating a probe against former home minister Anil Deshmukh after the CBI filed its FIR against the NCP leader on charges of corruption and misuse of official position.

Along with these points, the two leaders might also discuss the issue of nomination of 12 names to the state Legislative Council from the Governor's quota, which is still pending, the NCP office-bearer said.

The NCP functionary said that the demand of reinstating the OBC reservation in local governing bodies and the heavy rains wreaking havoc in the Marathwada region of the state of late could also be discussed the meeting. (With PTI inputs)