Slamming the BJP, NCP spokesperson Nawab Malik alleged that such talk was the BJP's way of creating 'confusion'. 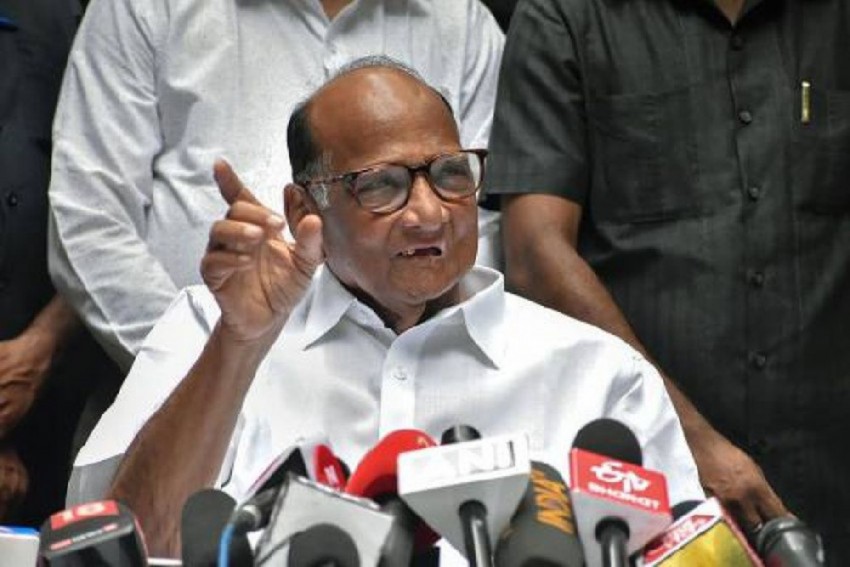 Malik alleged that such talk was the BJP's way of creating "confusion".

"It is completely false information deliberately pushed by some people to create confusion. It is something that BJP wants to create some confusion. Such a meeting has not taken place. There is no reason that Pawar should meet Shah," Malik said.

There has been speculation in political circles that Shah met Pawar and Praful Patel at a top industrialist's residence in Ahmedabad on Saturday.

At a press conference in New Delhi on Sunday, Shah parried a query on the purported meeting, saying everything cannot be made public.