The application forms will be available from February 4 to February 10. 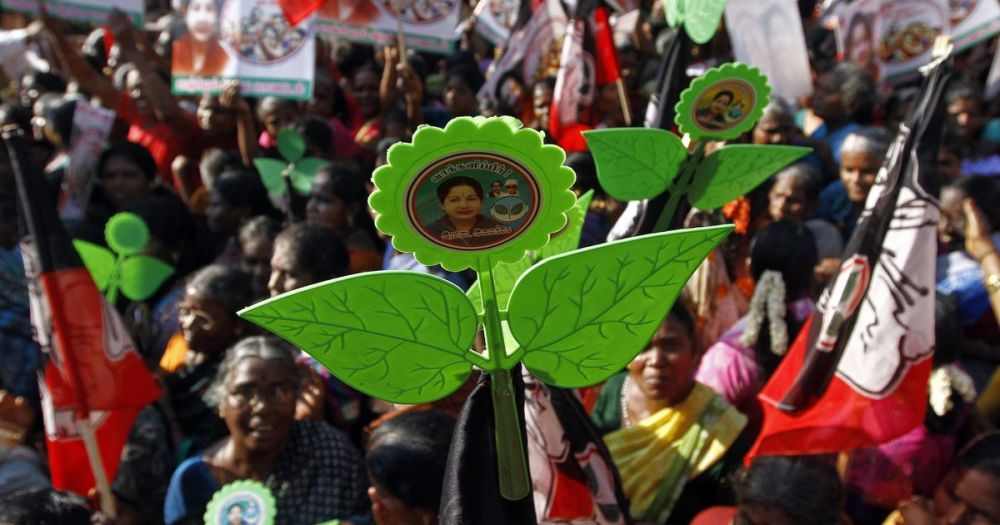 The ruling AIADMK in Tamil Nadu on Wednesday invited applications from prospective candidates for the ensuing Lok Sabha polls in Tamil Nadu and Puducherry, setting in motion its election work.

Tamil Nadu has 39 Lok Sabha segments while Puducherry has one.

According to a statement from AIADMK Coordinator O Panneerselvam and Joint Coordinator K Palaniswami, the application forms will be available from February 4 to February 10.

Those seeking an election ticket can pay a sum of Rs 25,000 towards application cost, they said.

Palaniswami is Tamil Nadu Chief Minister while Panneerselvam is his deputy.

AIADMK leaders have been of late exuding confidence of repeating the party's performance of winning 37 of the 39 seats in the 2014 polls, albeit fought under the late Chief Minister J Jayalalithaa, who passed away in December 2016.