The NIA has alleged that PDP leader Waheed-ur-Rehman Parra has been a crucial player in sustaining the ‘political-separatist-terrorist’ nexus in Jammu and Kashmir. 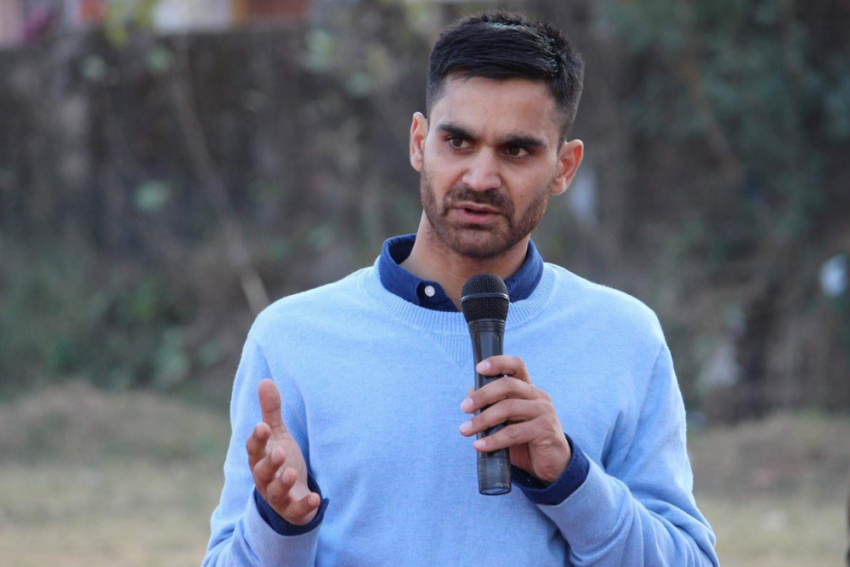 The National Investigation Agency (NIA) on Monday alleged that PDP leader Waheed-ur-Rehman Parra has been a crucial player in sustaining the "political-separatist-terrorist" nexus in Jammu and Kashmir. The agency also filed a chargesheet against Parra and two others in connection with a terror funding case.

The NIA further filed a supplementary chargesheet against the three accused under Section 120B (criminal conspiracy) of the Indian Penal Code, Sections 17, 18, 38, 39 and 40 of the Unlawful Activities (Prevention) Act, and Section 25 (1AA) of the Arms Act and Section 6 of the Explosive Substances Act in a special court in Jammu in connection with the DSP Devender Singh case, an NIA spokesperson said.

The two others named in the chargesheet are Shaheen Ahmad Lone and Tafazul Hussain Parimoo. The NIA has alleged that the duo collected funds to sustain terrorist activities along the Line of Control at the behest of their Pakistani handlers.

DSP Devender Singh was arrested along with three others -- Hizbul Mujahideen commanders Syed Naveed Mushtaq alias “Naveed Babu” and Rafi Ahmad Rather and advocate Irfan Shafi Mir -- while they were travelling from Srinagar to Jammu near Qazigund in south Kashmir on January 11, 2020.

The NIA had re-registered the case on January 17 and had taken over the investigation. It had already filed a charge sheet against eight accused in this case on July 6.

Parra, a close aide of former chief minister and Peoples Democratic Party (PDP) president Mehbooba Mufti, was arrested by the NIA in the case on November 25 last year.

"The investigations revealed that charge-sheeted accused Parra was part of the conspiracy for raising and transferring of terror funds to Hizb-ul-Mujahideen (HM) militants for procurement of terrorist hardware and was also a crucial player in sustaining political-separatist-terrorist nexus in J&K," the spokesperson said.

About Lone and Parimoo, the spokesperson said the investigation revealed that the charge-sheeted accused were involved in gunrunning from across the LoC for the militants of banned terrorist organisations Hizb-ul-Mujahideen (HM) and Lashkar-e-Taiba (LeT) and were also channelizing funds to the militants for sustaining terrorist activities in J&K at the behest of handlers located in Pakistan.