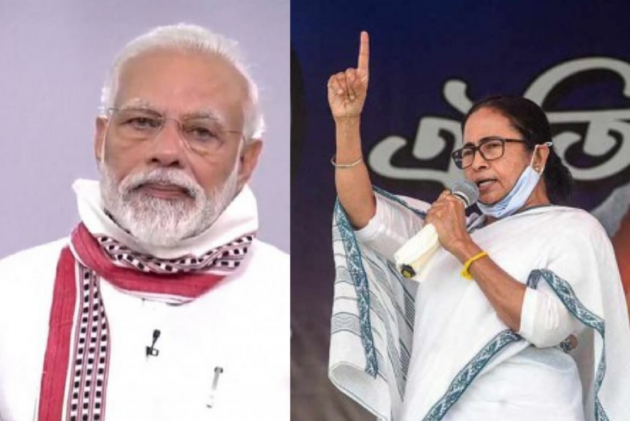 This development comes in the backdrop of media reports claiming that Israeli spyware Pegasus was used to snoop on numerous prominent Indian personalities.

According to a report published by The Wire, as many as 40 journalists, "three major opposition figures, one constitutional authority, two serving ministers in the Narendra Modi government, current and former heads and officials of security organisations and scores of businesspersons" were potential or past victims, who were snooped upon after their electronic devices were hacked.

The report was published by The Wire in partnership with 16 other international publications including Washington Post, The Guardian and Le Monde, in an investigation conducted by Paris-based media non-profit organisation Forbidden Stories and rights group Amnesty International into a leaked list of more than 50,000 phone numbers from across the world that are believed to have been the target of surveillance through Pegasus software.

Banerjee is in New Delhi on a five-day visit. Earlier today she met PM Modi and she is likely to meet a slew of Opposition leaders including Congress president Sonia Gandhi, Delhi CM Arvind Kejriwal and NCP supremo Sharad Pawar.

While speaking to reporters earlier today, responding to a question on opposition unity against the ruling NDA, she said it will take shape on its own.

Banerjee would meet Congress president Sonia Gandhi on Thursday which she described as "chai pe charcha".
(With PTI inputs)