The list includes numbers for the staff of the 17th Gyalwang Karmapa, Urgyen Trinley Dorji, the third-highest ranking monk in Tibetan Buddhism, who has been living outside India since early 2017. 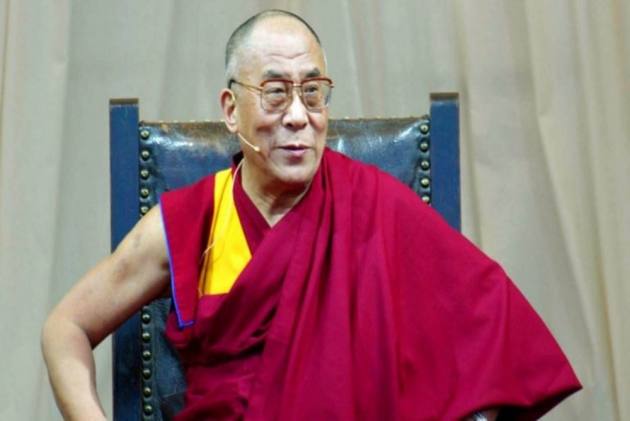 The phone numbers of a top ring of advisers around the Dalai Lama are believed to have been selected as those of 'people of interest' by the government clients of Israeli surveillance company NSO Group.

The staff members of Buddhist clergy figure in the fifth list of names released by the Pegasus Project. The inclusion of their phone numbers, however, may not mean that they have been infected by Pegasus, as that can only be confirmed through forensic analysis of the device, it added.

It is a global media consortium spearheading an expose on people that governments allegedly sought to target with the Pegasus spyware.

Pegasus Controversy: Where Does India Stand On Cyber Laws

According to the report, the numbers of several Tibetan officials, activists and monks were marked for potential surveillance from 2017 to 2019.

The list includes numbers for the staff of the 17th Gyalwang Karmapa, Urgyen Trinley Dorji, the third-highest ranking monk in Tibetan Buddhism, who has been living outside India since early 2017. Samdhong Rinpoche, the head of the trust that will oversee the task of selecting the next Dalai Lama, also figures in Pegasus list.

Tempa Tsering, a long-term envoy of the Dalai Lama who currently serves as the director, India and East Asia, in his office in New Delhi, also appears on the list. Other names include the Dalai Lama’s senior aides Tenzin Taklha and Chimmey Rigzen.

The Wire is among 17 media organisations that are publishing the investigation that says Pegasus had been used in attempted or successful hacks of smartphones using malware that enables the extraction of messages, records calls and secretly activates microphones.