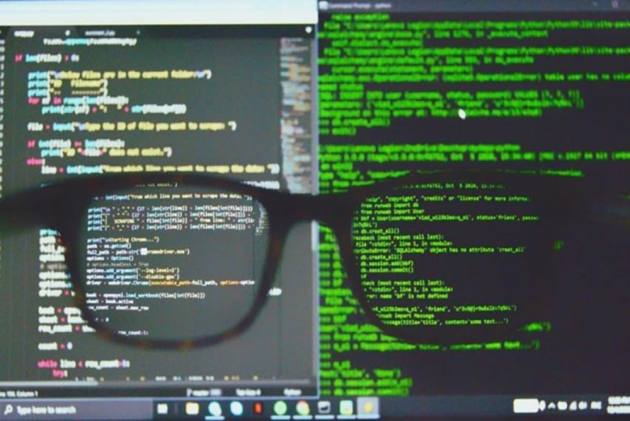 The Supreme Court has allowed some more time to the Centre for filing its response to a batch of pleas seeking an independent probe into the alleged Pegasus snooping matter. The next hearing has been fixed on September 13.

“There is some difficulty with the affidavit. We had filed one and you had enquired if we want to file another one, some officers were not there...if this matter can be kept on Thursday or Monday,” the law officer said.

Pegasus Row: Five Things That You Can Do To Protect Yourself From Mobile Surveillance

As soon as the matter came up for hearing before the bench, which also comprised justices Surya Kant and Aniruddha Bose, Solicitor General Tushar Mehta, appearing for the Centre, said that due to some difficulties, the affidavit, sought by the bench, could not be filed and sought listing of the case either on Thursday or Monday.

Senior advocate Kapil Sibal, appearing for senior journalist N Ram, said that he does not have any objection to the request.

The court is hearing as many as 12 pleas, including the one filed by the Editors Guild of India, seeking an independent probe into the matter.

They are related to reports of alleged snooping by government agencies on eminent citizens, politicians and scribes by using Israeli firm NSO's spyware Pegasus.