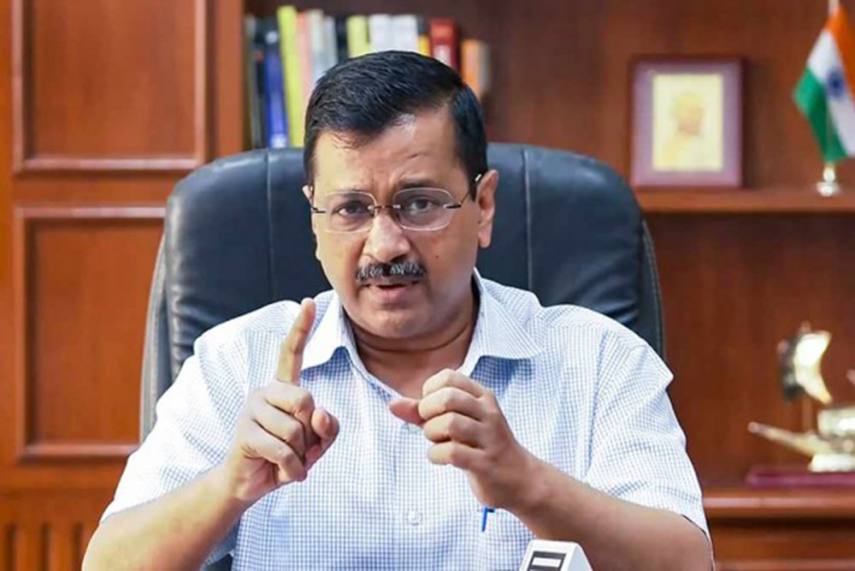 These are the latest named to be added to the widening list of snooping suspects found on a=n allegedly leaked list of phone numbers that were purported to be potential targets of snooping using the Israeli spyware Pegasus.

According to a report by NDTV, the two persons include senior ED officer Rajeshwar Singh along with three women of his family whose phone numbers were also found on the leaked Pegasus database. Apart from Singh, the other person to have been revealed as a potential target is former Indian Administrative Service officer VK Jain, who was known to be close to Kejriwal and also worked as the Aam Aadmi Party's chief's assistant. According to the report, Jain was marked as a 'person of interest'.

VK Jain, a former IAS (Indian Administrative Service) officer who worked as a personal assistant to Arvind Kejriwal, was also marked as a "person of interest".

Earlier last week, Ashok Lavasa, the only member of the 3-man Election Commission to rule that PM Modi had violated the Model Code of Conduct while campaigning for the 2019 general election, was also revealed as a potential candidate for surveillance, according to leaked records of phone numbers that several news organisations including India's The Wire had seen. The database was initially accessed by the French non-profit Forbidden Stories that later shared the data with a number of international media houses including The Washington Post, Le Monde among others.

Last Sunday, an international media consortium had reported that over 300 verified Indian mobile phone numbers, including of two ministers, over 40 journalists, three opposition leaders besides scores of businesspersons and activists in India, could have been targeted for hacking through the Pegasus spyware of the Israeli firm NSO.

Defending the government in parliament earlier last week over the Pegasus issue,  IT MinisterAshwani Vaishnaw had said there was "no substance" behind the sensational claims. “A highly sensational story was published by a web portal last night. Many over-the-top allegations made around this story. The press reports appeared a day before the monsoon session of Parliament. This can’t be a coincidence…In the past, similar claims were made regarding the use of Pegasus on WhatsApp. Those reports had no factual basis and were denied by all parties. Press reports of 18 July 2021 also appear to be an attempt to malign Indian democracy and its well-established institutions.” he said.