Doctors at Delhi’s North Corporation-run hospitals have claimed that they haven’t received their salaries for the past three months. 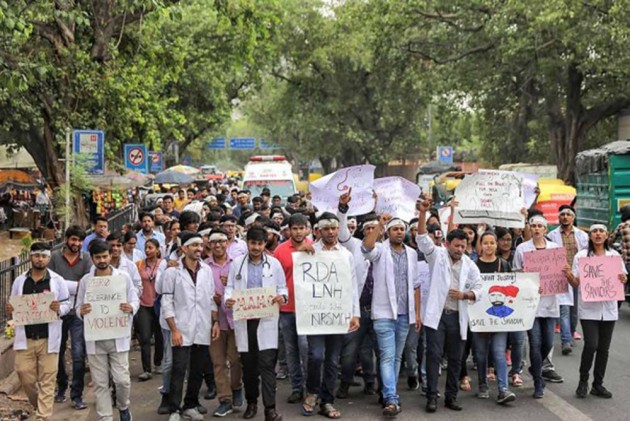 R R Gautam, president of the Municipal Corporation Doctors' Association (MCDA) said, "If our demands are not met, we will go on indefinite strike from tomorrow."

According to the MCDA, NDMC hospital staff haven’t received their salaries for the past three months.

Recently, MCDA had also issued a statement expressing solidarity with their protesting colleagues at Hindu Rao Hospital and Kasturba Hospital. Both these hospitals also fall under the North Delhi Municipal Corporation (NDMC). Resident doctors at these two hospitals have also been protesting pending salaries.