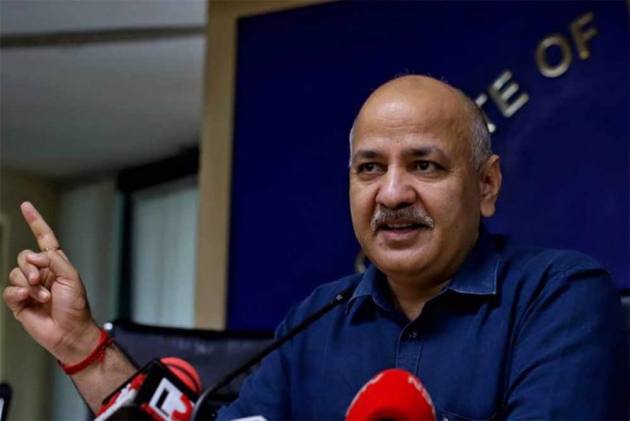 Senior AAP leader and Deputy Chief Minister of Delhi Manish Sisodia on Friday said many people are joining Aam Aadmi Party after drawing inspiration from the work done by the Arvind Kejriwal-led government in the national capital.

"It is mission of the Aam Aadmi Party that people of this nation receive the best education and healthcare facilities. The vision to provide the best services to the people of Delhi, that our Chief Minister Arvind Kejriwal believed in, has now become a reality. I welcome Sukhbir Singh into our party with the hope that he furthers this people-centric vision of AAP," Sisodia said.

Some former members of BSP and Congress have also joined the AAP in the presence of party MLA Raghav Chadha.

People are joining AAP influenced by the "historical work" of the Kejriwal government in all areas including schools, hospitals, electricity, water, road, transport and WiFi, Chadha said.

Arvind Kejriwal on Friday conducted a roadshow in Surat for the party's impressive performance in the city civic polls. the party convener now has his eyes on the 2022 assembly polls in Gujarat as he said that AAP will seek votes in the assembly elections based on the performance of newly-elected corporators in the city.

While the BJP retained power in the Surat Municipal Corporation (SMC) by winning 93 seats, the AAP bagged the remaining 27 seats. Congress failed to win even a single seat.